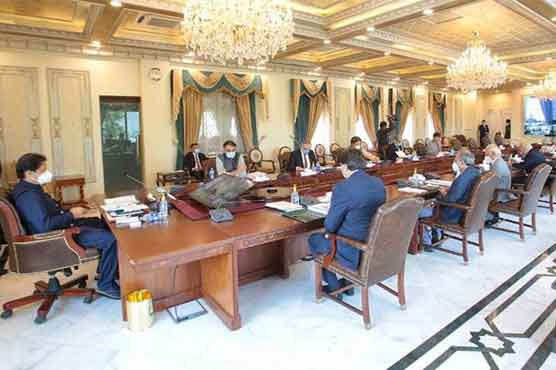 A meeting of the National Economic Council (NEC) was held under the chairmanship of Prime Minister Imran Khan. During the meeting, the annual development program was also discussed after which the volume of the program was approved.

According to a document received by Dunya News, the volume of annual development program has been approved at Rs. 1324 billion. With an additional Rs 100 billion, a total of Rs 650 billion have been sanctioned for the Federal Development Program.

The document said that the volume of development budget of the provinces has been kept at Rs 674 billion, and special anti-coronavirus projects of Rs 70 billion have been approved.

According to the document, a development budget of Rs 364 billion has been approved for infrastructure, Rs 80 billion for energy, Rs 70 billion for water and Rs 179 billion for transport and communication. 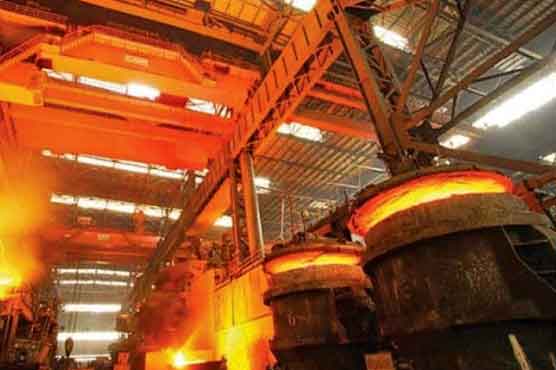 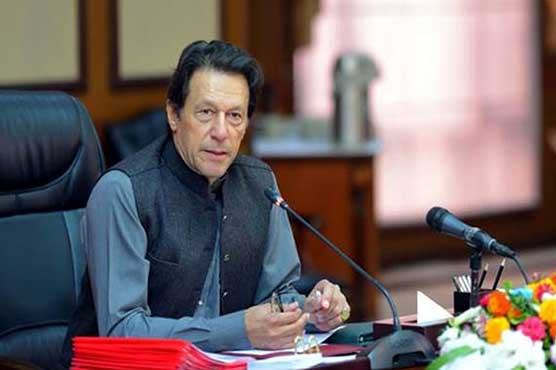 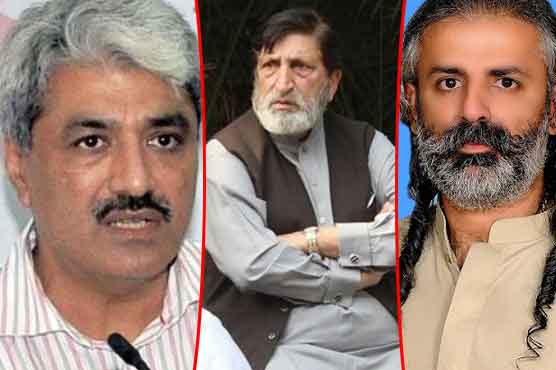