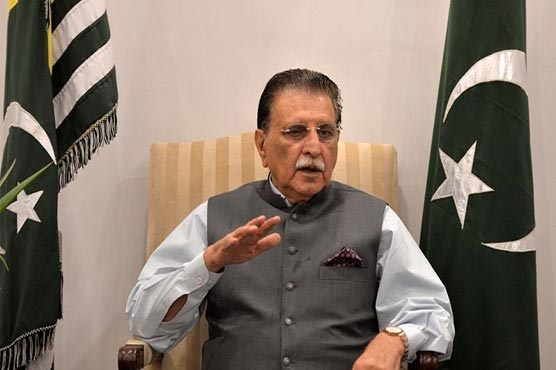 MIRPUR (Web Desk) – Azad Jammu and Kashmir (AJK) Prime Minister Raja Farooq Haider on Sunday has said that the people of occupied Kashmir are celebrating Eid-ul-Fitr with Pakistan instead of India.

In a statement, the premier said the decision is a referendum against PM Narendra Modi-led Indian government to show that Kashmiris have rejected their policies.

On the other hand, Azad Jammu and Kashmir (AJK) President Sardar Masood Khan said that economically and militarily strong and stable Pakistan is the sole guarantee for the early success of Kashmiri peoples’ struggle for their right to self-determination.

“We must clearly understand that the coming era of new technologies will radically reshape international relations and global alliances. Economic prowess, as always, will determine political clout and strategic weight. If Pakistan is viable economically and strong militarily, only then can we have reasonable hope for getting justice for Kashmiris”, he added.

In an article written for Hilal magazine of the Pakistan Army, he said we must clearly understand that the coming era of new technologies will radically reshape international relations and global alliances.

About the latest Indian actions in occupied Kashmir, the AJK president wrote that many new powerful forces had voiced in support of human rights particularly the right of self-determination of the Kashmiri people since 5 August, but regrettably the world powers are still not ready to boldly speak against India because of their specific political and social interests. 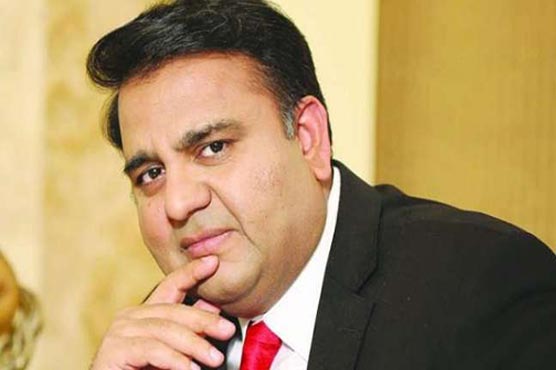 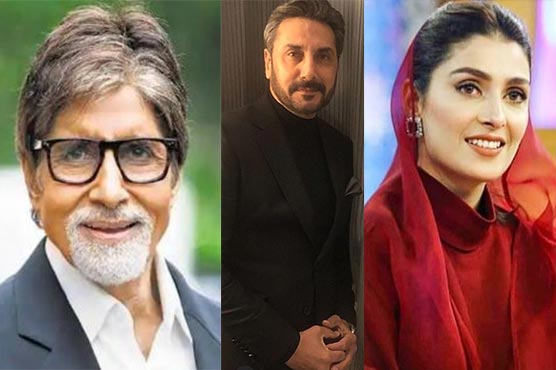 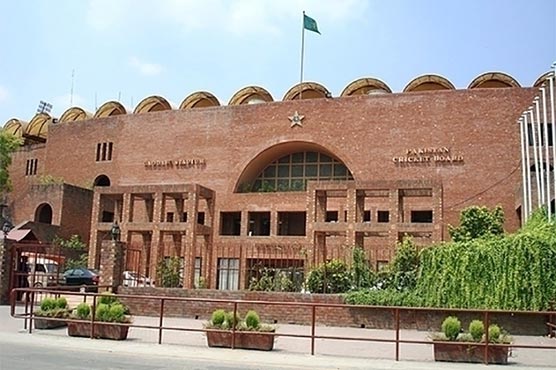 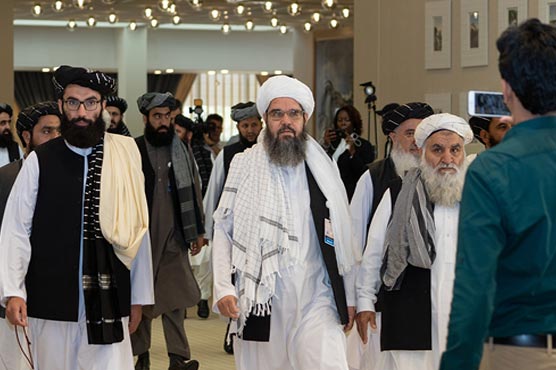