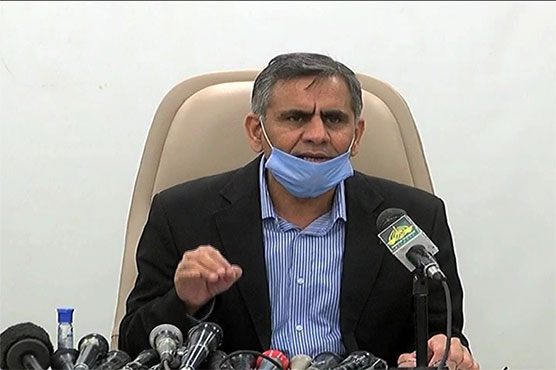 Arshad Malik also informed that we are in contact with heirs of 70 victims of plane crash.

KARACHI (Dunya News) – At least six dead bodies of victims killed in plane crash in Karachi have been handed over to their heirs after identification, Chairman Pakistan International Airlines Arshad Malik said on Friday night.

Arshad Malik also informed that we are in contact with heirs of 70 victims of plane crash.

On the other hand, at least 85 dead bodies have been recovered so far by the rescue workers after PIA flight PK-8303 crashed with nearly 100 people on board in Karachi on Friday afternoon.

The spokesperson for the Sindh Health Department informed that 53 bodies have been shifted to Jinnah Hospital while 32 dead bodies were brought to Civil Hospital.

The spokesperson further informed that two passengers of the ill-fated flight miraculously survived the crash and are under treatment at Civil Hospital and Darul Sehat. 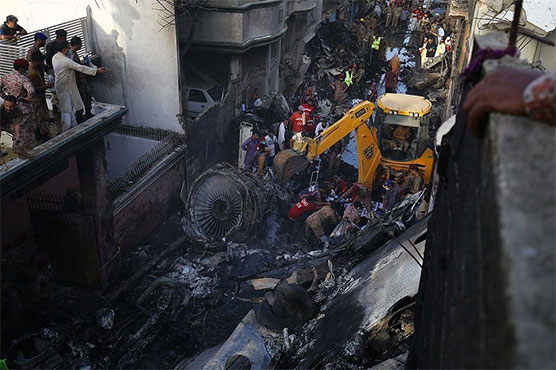 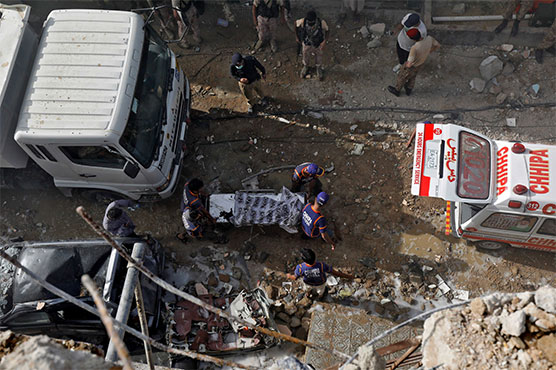 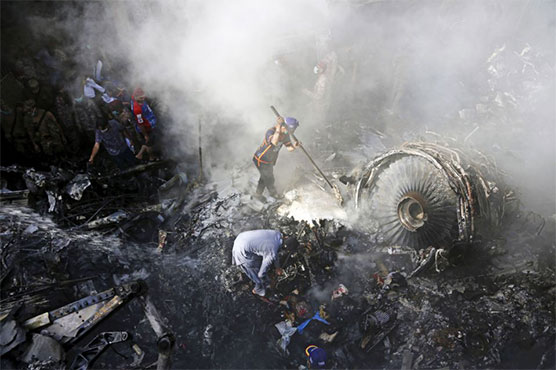