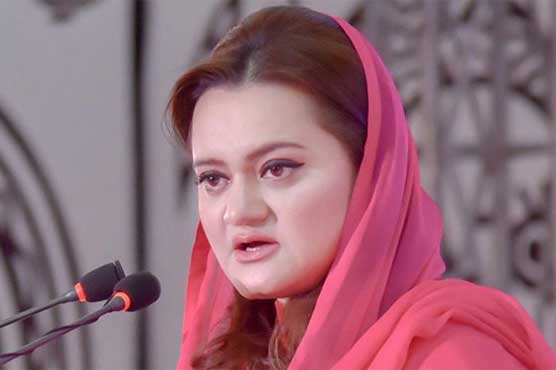 LAHORE (Dunya News) – Pakistan Muslim League-Nawaz (PML-N) leaders, while holding press conference, on Friday have rejected inquiry commission’s forensic report on sugar scandal and called it as a piece to deceive the people.

Marriyum Auranzeb alleged that the decisions regarding sugar theft were approved by Punjab CM Buzdar and PM Imran but the blame of corruption was put on Sharif family.

If PML-N president Shehbaz Sharif can spend his time in National Accountability Bureau’s (NAB) torture cell then why the concerned authorities have not arrested Imran Khan and CM Buzdar until now, she added.

The PML-N leader further lambasted that brother of Khusro Bakhtiar was not interrogated because he was not holding any public office then why Marriyum Nawaz, Hassan, Hussain, Salman Shahbaz and Yousaf Abbas were questioned as they were also not having any public post.