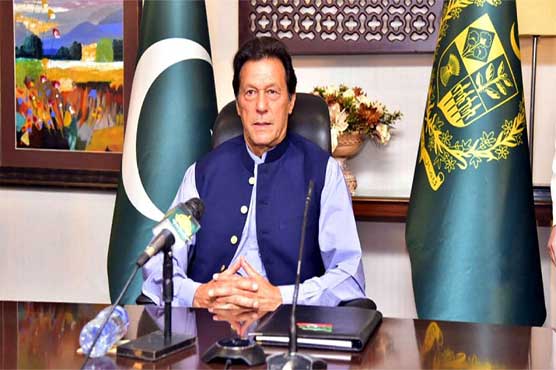 The report will include statements by sugar mill owners, Federal Minister Asad Umar and CM Buzdar.

It may be recalled that the investigation of the Sugar Inquiry Commission was previously delayed as the Commission sought four more days to submit the final report.

According to sources, the forensic process in the Inquiry Commission’s investigation was in its final stages and was expected to be completed in the next few days. Punjab Chief Minister Usman Buzdar, Federal Minister Asad Umar, Adviser to PM Abdul Razak Dawood and former Prime Minister Shahid Khaqan Abbasi had appeared before the commission on the issue of sugar subsidy.

The first deadline for the report of the Inquiry Commission was April 25, however, at the request of the Commission, the Cabinet extended the deadline after which the report was to be submitted in the third week of May.