Opposition brought nothing new to the table during NA sessions: Shibli Faraz 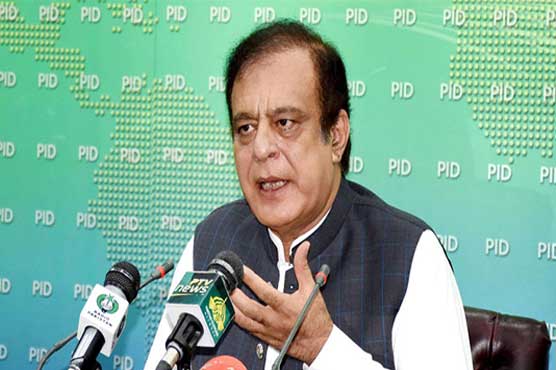 ISLAMABAD (Dunya News) - Federal Minister for Information and Broadcasting Shibli Faraz has said that we expected that there would be constructive discussions in the parliament and the government would gain guidance but the opposition repeated what they usually say in press conferences and brought nothing new to the table.

Addressing a news conference along with Special Assistant to the Prime Minister on Accountability Shehzad Akbar, he said despite the economic constraints, the government announced a gigantic stimulus package worth Rs 1.2 trillion to provide cushion and support to every segment of the society affected by the contagion.

Sharing details of the stimulus package, he said Rs 480 billion had been allocated for the business community and exporters whereas Rs 570 billion were earmarked for relief to the comman man. He said that Rs 200 billion were meant for relief to daily wagers, Rs 150 billion for vulnerable families, Rs 70 billion for reduction if petroleum products prices, Rs 50 billion for ensuring availability of stock at Utility Store Corporation and Rs 100 billion or power and utility bills.

He said under Ehsaas Cash emergency programme, Rs 104 billion have so far been disbursed amongst the deserving families so far.

He said the cash assistance programme is being executed in the most transparent and efficient manner.

Senator Shibli Faraz said all the federating units have been taken along to cope with the situation arising out of the pandemic.

The minister said supplies of essential commodities including petrol and diesel have been ensured in the lockdown situation.

He said the federal government has provided personal protective equipment to the hospitals in the four provinces.

Stressing the need for unity to tackle the challenge, the Information Minister regretted that the opposition parties did not give any positive suggestions in the National Assembly session convened on their insistence but used the occasion for political point scoring.

He said the country’s resources were plundered in the past in an organized manner. “Opposition Leader Shahbaz Sharif did not come himself to House to protect himself from coronavirus and assigned his colleagues this task.” He said that the opposition tried discredit the government in the parliamentary session terming it incompetent.

He posed a question if it was incompetence to strengthen national institutions. He asked was the fight against corruption incompetence? Is it incompetent to take care of poor people and give them relief, he asked.

He reminded the opposition that the people of Pakistan has rejected the corrupt and inefficient rulers in the general elections of 2018.

He said on the one hand, the country was facing the coronavirus and on the other hand, it was fighting corruption.

He said that the virus of corruption misused and plundered national resources and Even Field like properties were its reflections and Sharif family was one of main stakeholders of this virus. He said that former rulers had built their properties abroad and would leave the country in case of any serious crisis here. Whenever they need medical treatment they fly to United Kingdom whereas Imran Kahn after falling from 30 feet height preferred to get treatment from the hospital built by him. He said that so far no vaccine of coronavirus, but fortunately anti-dote for the virus of corruption was available in the shape of Prime Minister Imran Khan. The minister said Prime Minister Imran Khan was committed to eradicate the virus of corruption from the country. 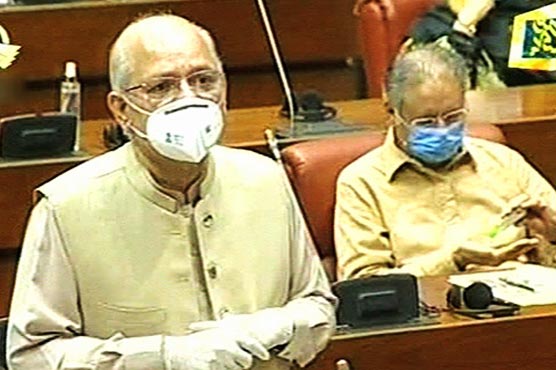 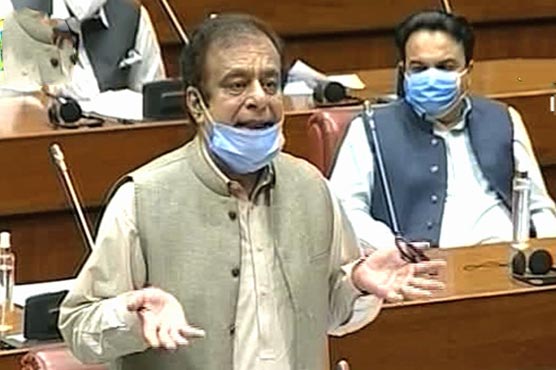 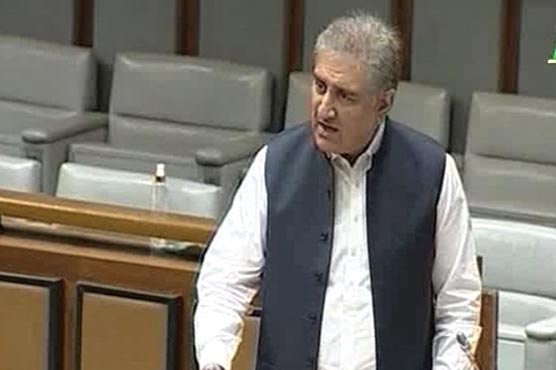 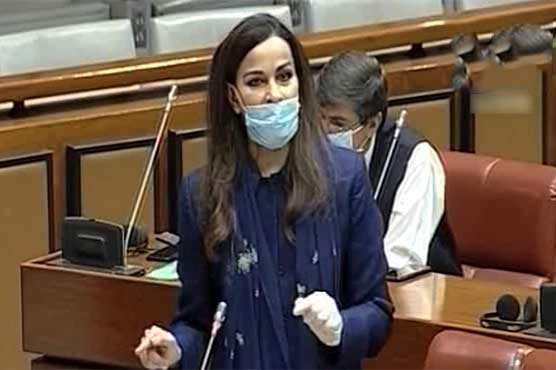