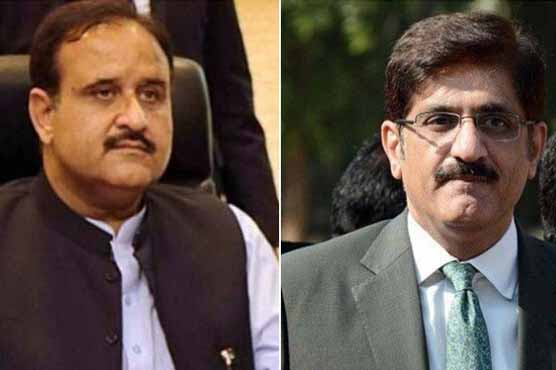 The inquiry commission also asked questions regarding the investigation to CM Buzdar and recorded his answers. After his appearance in front of the commission, which was kept hidden to the media by FIA administration, the Punjab Chief Minister left for Lahore from Islamabad.

The commission had summoned Sindh Chief Minister Murad Ali Shah on Thursday to inquire about the matter of sugar subsidy but upon receiving the summon notice, Murad Ali Shah has decided not to appear before the Inquiry Commission.

Advocate General Sindh has written a reply to the DG FIA saying that the Chief Minister can not be summoned under the TORs of the commission. Therefore, FIA should immediately withdraw the CM s summon.

The inquiry commission s investigation is in its final stages. Earlier, the commission had recorded the statement of Federal Minister Asad Umar, while PML-N leaders Shahid Khaqan Abbasi and Khurram Dastagir also apprised the commission with facts about the sugar crisis scandal.