Number of prisoners in Punjab to conform to prison capacity 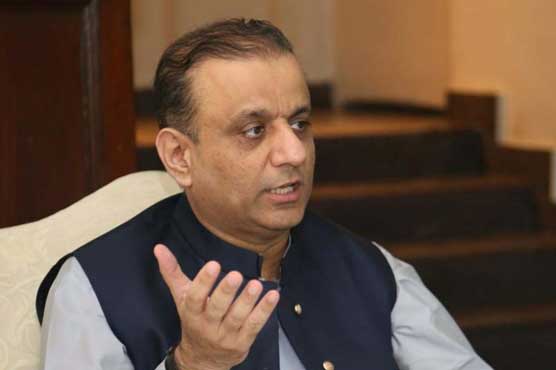 Number of prisoners in Punjab to conform to prison capacity

LAHORE (Dunya News) – Provincial Minister Abdul Aleem Khan has started working on prison reforms after getting approval from Chief Minister Punjab Sardar Usman Buzdar. The Minister said that the number of prisoners will be conformed to the prison system’s capacity.

According to details, a high level meeting on provincial prison reforms was held under the chairmanship of Minister Abdul Aleem Khan in which Additional Chief Secretary, IG Prisons and other senior officials participated.

Addressing the meeting, Abdul Aleem Khan said that revolutionary measures must be taken for the health and welfare of the prisoners. He said that the state of clean drinking water and toilet facilities in prisons will be improved.

Abdul Aleem Khan said that special permission has been sought from the Chief Minister of Punjab for prison reforms. He said that he has experienced the prison system from the inside and feels sympathy for prisoners as most political leaders who go to jail do nothing to improve their state.

He said that work has to be done on an emergency basis to build new barracks in prisons. Imran Khan takes personal interest in the welfare of prisoners and his government will improve the prison system along with the private sector, he added.

The senior minister also decided to visit Kot Lakhpat Jail along with senior officials and said that one prison would be converted into a model prison and the rest would be brought up to its standard. The meeting was informed that due to the coronavirus, telephone facility has been provided to the prisoners.