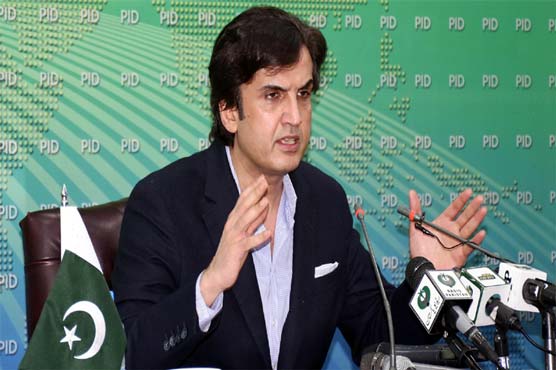 ISLAMABAD (Dunya News) – Federal Minister for National Food Security and Research has written a letter to Prime Minister Imran Khan requesting him to relieve him of his duties as it presented a possible conflict of interest.

The letter states that given the recent developments surrounding the issue of the sugar sector, his name is unjustly being maligned as he has always distanced himself from anything related to the Sugar Industry.

He said that even in the ECC meeting, chaired by then Finance Minister Asad Umer, he excused himself on the day on which the sugar sector sector export permission was to be discussed and Asad Umar is on record stating his stance.

He further said that the portfolio assigned to him at that time was of Planning & Development which has no direct bearing on this discussion.

He said that four months ago, he was assigned the responsibility of National Food Security and Research but he feels that given its direct bearing on various crops in Pakistan, there is an overlap with sugar cane as well.

Therefore, to prevent any conflict of interest, he requested the Prime Minister to relinquish him of his responsibilities as Federal Minister for National Food Security and Research.