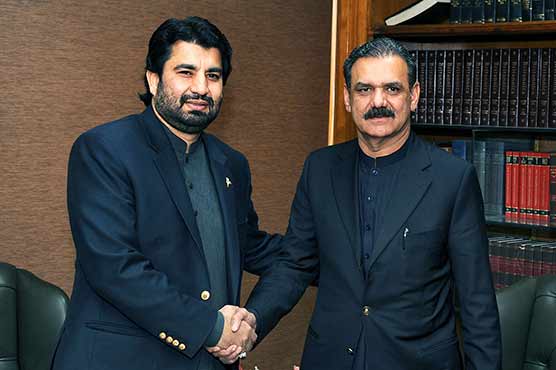 He said CPEC was the key to success and prosperity of the country specially Balochistan, said a press release.

The chairman CPEC authority briefed the deputy speaker about the ongoing projects under China-Pakistan Economic Corridor in Balochistan.

He said the completion of CPEC projects would usher in socio-economic prosperity in the country especially in Balochistan.

He informed that work on Quetta-Zohb Highway was in full swing.

Apprising about the ML-1 project, the chairman informed that work on Karachi Circular Railway, Thar to Chor and Karachi to Hub Railway lines would be initiated soon.

Deputy Speaker Qasim Suri and Chairman CEPC Authority condemned the incident of bomb blast on Shahr-e-Iqbal and expressed distress on the loss of innocent lives.

The chairman informed that Quetta Safe City project would be initiated soon which would be helpful in keeping an eye on the activities of the miscreant.

The deputy speaker while appreciating the leadership of Chairman CEPC Authority, said Gen ® Bajwa had a meritorious career in Army and had played an important role in development of Quetta during his posting as Corps Commander Southern Command.
He was confident that the project would flourish under his leadership. 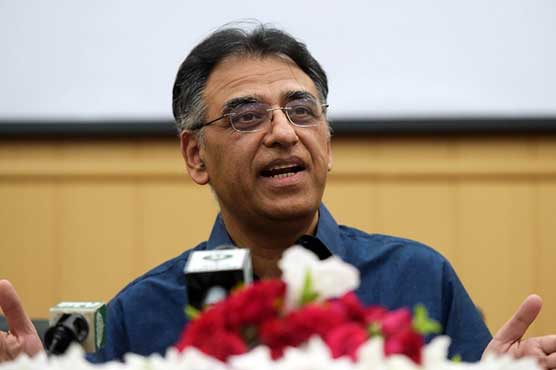 Coronavirus has reduced the pace of projects under CPEC: Asad Umer 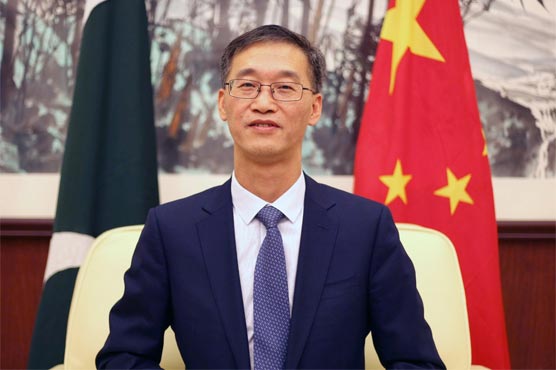 Coronavirus will not stop economic cooperation with Pakistan: Chinese envoy 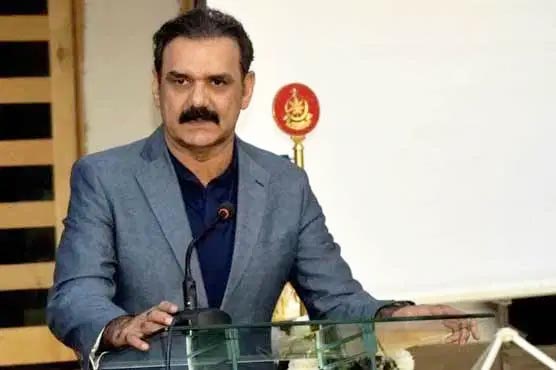 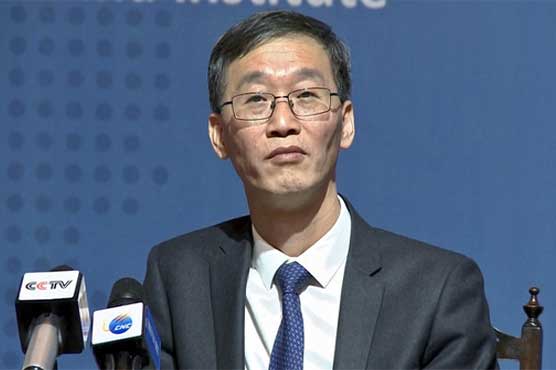