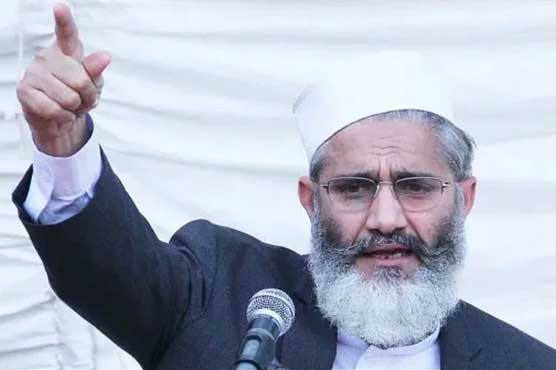 Sirajul Haq has appealed to the people to become part of the protest movement against inflation.

Siraj-ul-Haq made this announcement while addressing the protesters who were gathered in front of National Press Club on Thursday to register their protest against the rise in prices of essential items.

He said the government was making repeated claims to end inflation but practically it did nothing to address the issue and added that it seemed the PTI regime was incapable to address the concern of a common man.

He said people sitting on left and right side of Prime Minister created a fake shortage of wheat and sugar in the country and earned billions of rupees through it in just matter of couple of days.

He appealed to the people to become part of the protest movement against inflation. He said that government is providing Rs 10 billion subsidy to deceive the people. 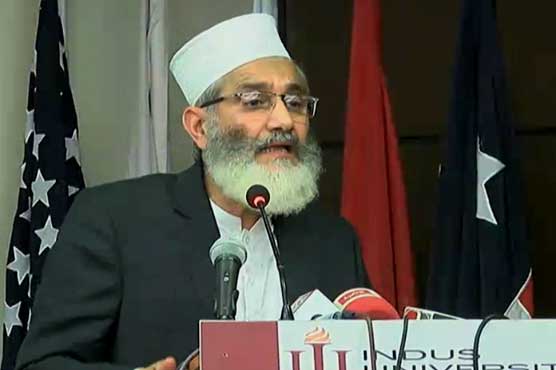 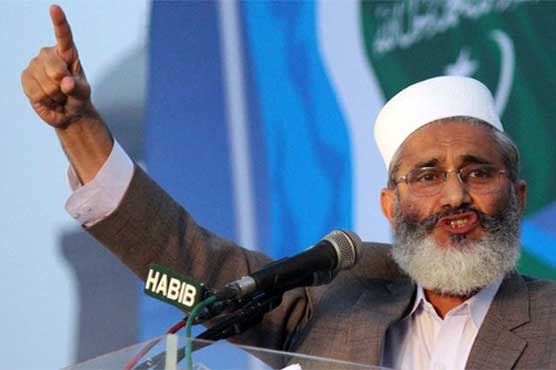 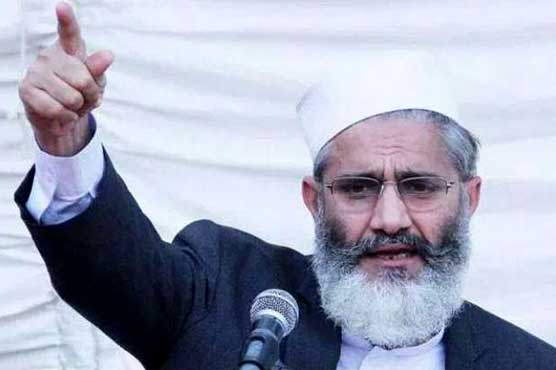 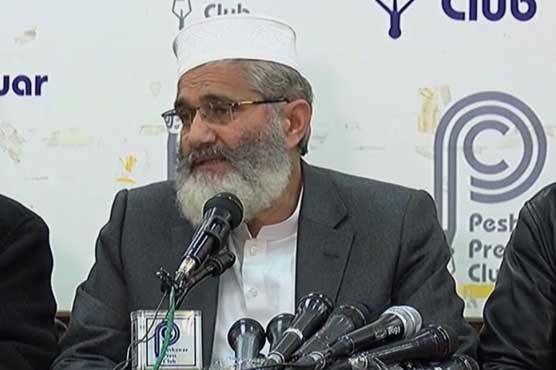