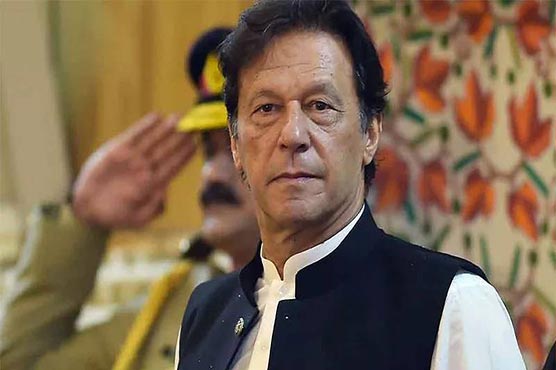 According to details, the premier has asked IG Kaleem Imam to continue with his duties until further development.

The reaction came after Sindh IG met PM Imran and informed him about his reservations regarding the provincial government.  During the meeting, law and order situation in the province was also discussed.

The transfer was postponed as federal cabinet handed over the matter to Governor Sindh Imran Ismail and Chief Minister Sindh Murad Ali Shah.