During the hearing, the court has directed investigation officer to file the reference against Pakistan Muslim League-Nawaz (PML-N) leader as soon as possible.

On June 11, the accountability watchdog had arrested Hamza in the same case after Lahore High Court (LHC) turned down his applications for extension in interim bail.

Moreover, the prosecutor had submitted complete details of assets of Shehbaz Sharif’s family members in the court with an argument that their assets were beyond their known sources of income. 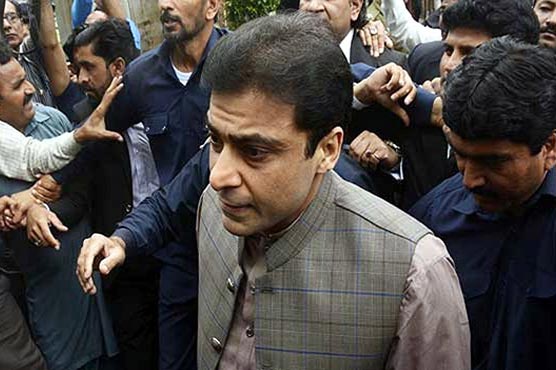 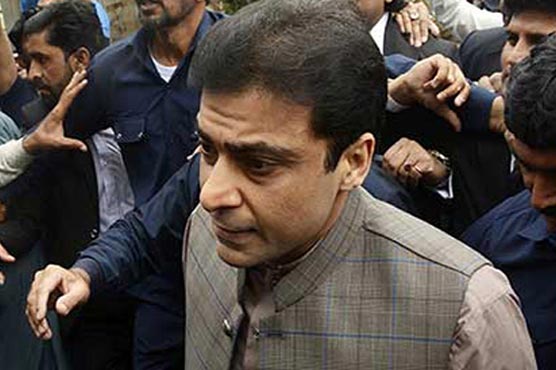 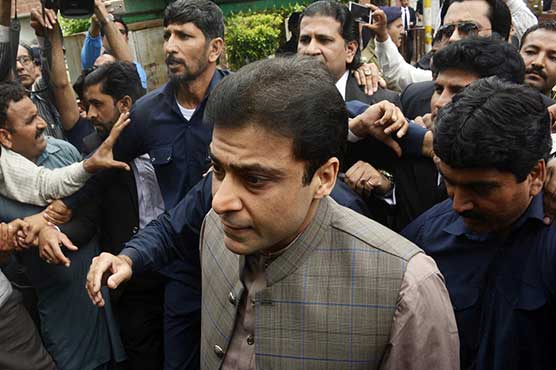 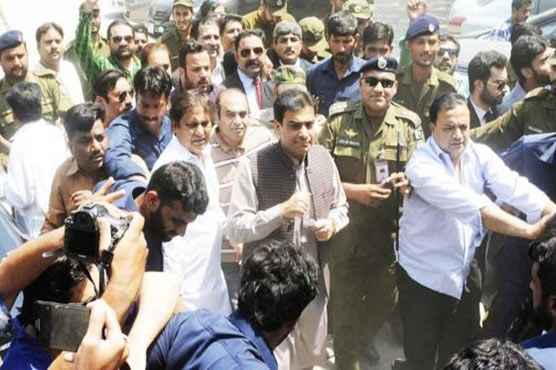