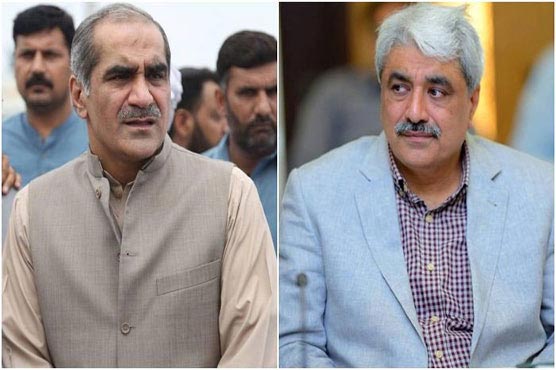 During the hearing, the court has directed to hand over the copy of ex-director of the Paragon Housing Society Qaisar Ameen Butt’s statement to the Khawaja brothers.

Qaiser Amin Butt, the main accused in the case, was also included in the inquiry initiated by the NAB, and arrested in November last year. Later, he agreed to turn approver against the Khawaja brothers and Zia. 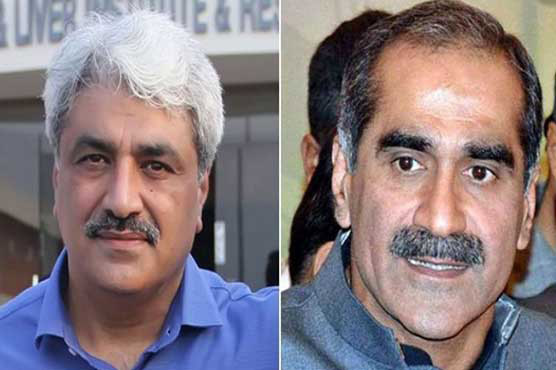 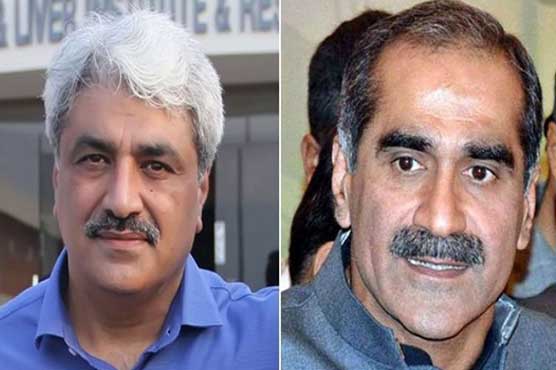 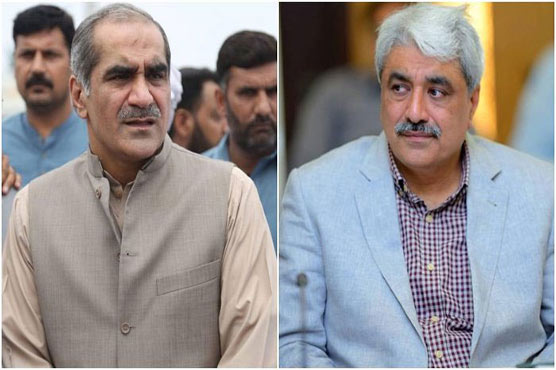