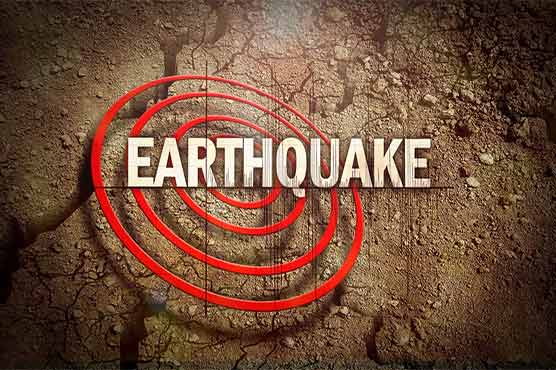 However, no loss of life has been reported as of now.

ISLAMABAD (Dunya News) – A powerful 4.7 magnitude earthquake struck Pakistan’s Skardu and Gilgit-Baltistan on Sunday morning as per initial reports available with the media.

Tremors were felt across the northern region with the depth of 15 kilometres and had an epicentre 58km east of Chilas, according to the centre. Tremors were also felt in Swat, Upper Dir, Muzaffarabad, Neelum Valley, and other areas.

However, no loss of life has been reported as of now.

According to the National Seismic Monitoring Centre (NSMC), the magnitude of the quake was recorded at 4.7 on the Richter scale.

This is a second quake to hit northern areas of the country in less than a week.

A 5.6 magnitude earthquake had jolted parts of Khyber Pakhtunkhwa, Punjab and Gilgit earlier this week.

The tremors were felt in Mingora, Swat, Jhelum, Khewra, Pind Dadan Khan, Gilgit and other parts of the country, sending people out of their houses and on the streets. The magnitude of the quake was recorded as 5.6 on the Richter scale.

The epicentre of the quake, with a depth of 42 kilometers, was 260 kilometers north-east of Mingora. 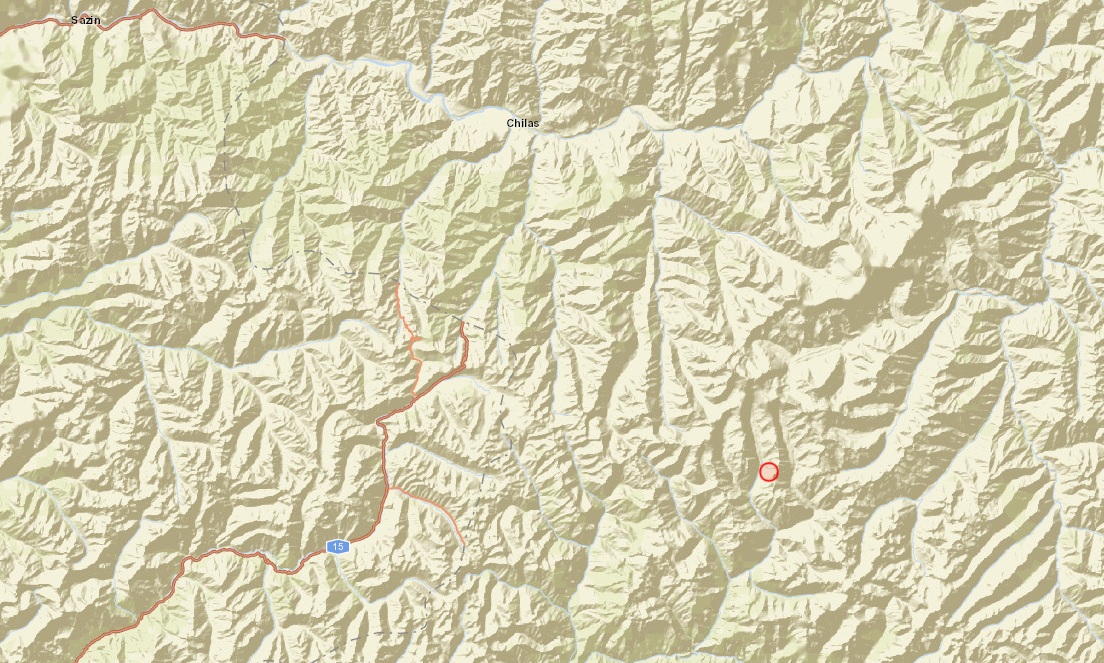