NAB recommends to include more Sharif family members in ECL

It was recommended to put Maryam Nawaz's name in the ECL as solid evidence was obtained by the NAB.

The anti-graft body has suggested that Nawaz Sharif, Shehbaz Sharif, Hamza Shahbaz, Yousaf Abbas and Abdul Aziz Abbas should be named in the ECL list. The NAB has asked to include the aforementioned names in the Chaudhry Sugar Mill case.

According to sources, the inquiry against the concerned persons in the Chaudhry Sugar Mill case is pending. In this connection, it was recommended to put Maryam Nawaz s name in the ECL as solid evidence was obtained.

According to details, the anti-graft watchdog has maintained that investigations against the PML-N leader are ongoing in the Chaudhry Sugar Mills (CSM) case and her name should be put on the ECL to eliminate the possibility of her going abroad.

It is pertinent here to mention that an accountability court (AC) in Lahore had granted Maryam Nawaz exemption from appearance till reference is filed by the anti-corruption body in the aforementioned case. 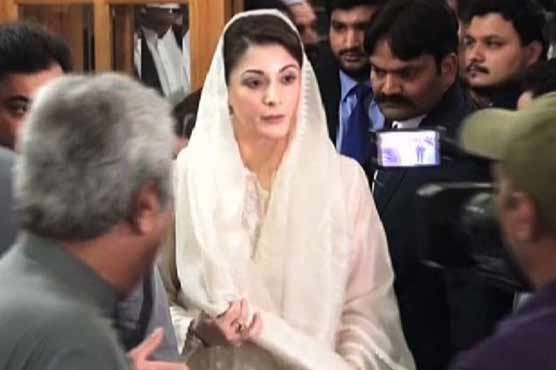 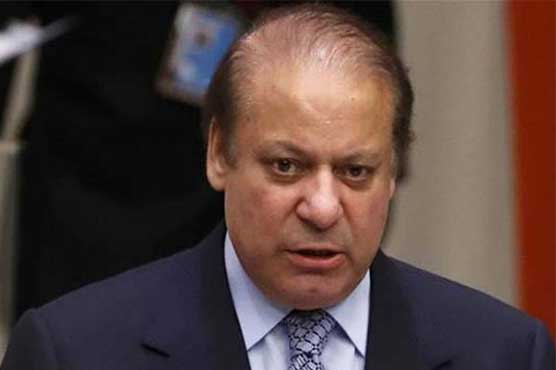 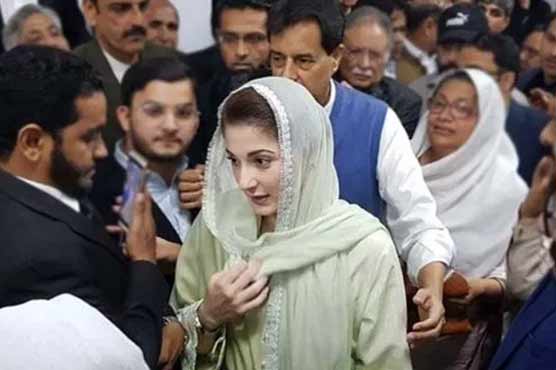