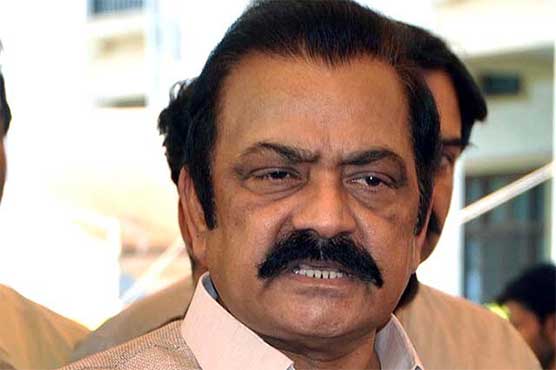 According to details, the PML-N leader has been directed to bring along documents of his lands and farmhouse.

Rana Sanaullah was arrested on the evening of July 1 by the ANF team on the Islamabad-Lahore motorway near the Sukheki area.

The ANF officials had claimed to have seized 15 kilograms of heroin from Sanaullah’s vehicle while they had also detained PML-N leader’s guard for taking the law into hands.

Later, he was released from Lahore’s Camp Jail after the Lahore High Court (LHC) granted him bail in narcotics case.

He was released after five months and 25 days. 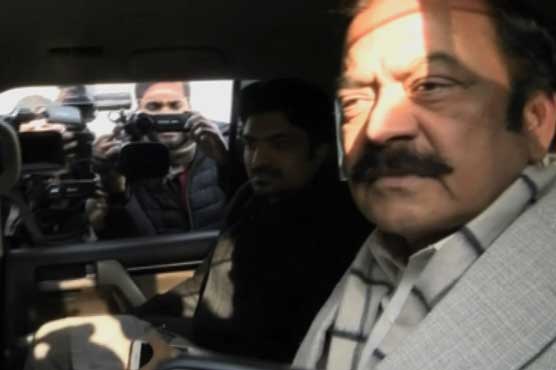 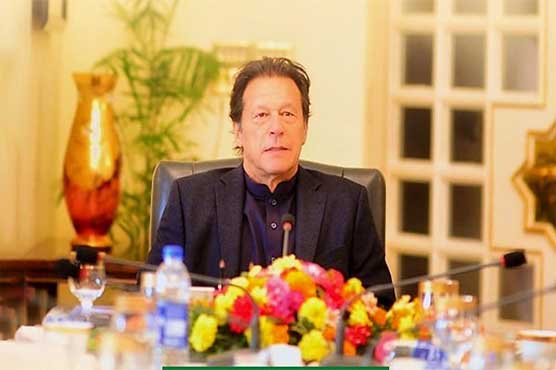 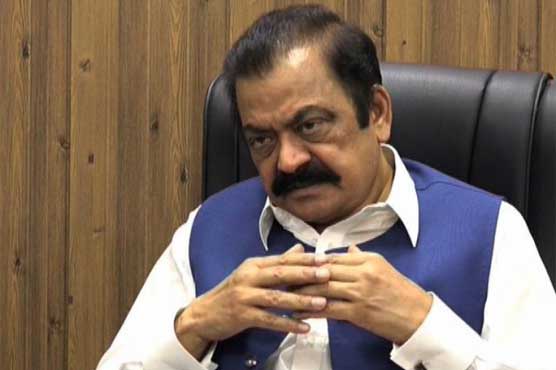