SUKKUR (Dunya News) – Three people including a child died while other nine sustained injuries after a three-storey building on Thursday collapsed in Sukkur, where several people were feared buried under the debris.

According to sources, rescue teams reached the spot and started an operation to scoured the giant rubble heap for survivors. Nine injured were recovered from the rubble along with a child alive and shifted to the hospital for medical assistance. However, three persons were killed in the tragic event, and their bodies were extracted from under the rubble.

A crane has been called to lift the rubble from the site. Authorities are yet to ascertain the number of people who were present in the building at the time of the incident.

There were four shops underneath the collapsed building. Many people inside shops and the building are still feared to be trapped owing to the unfortunate incident.

On Dec 30, A six-storey dilapidated building located at the Old Haji Camp Timber Market in Karachi collapsed on Monday.

Reportedly, the tumbledown building that had 21 flats was already vacated on being informed by the concerned authorities. The residents were shifted to other places.

Earlier today, police had closed the road for traffic movement citing risks that the building could be collapsed anytime.

The footage available with the media shows that the front portion of the building owned by Timber Market President Salman Soomro had already bent from the front façade. No injuries have been reported so far.

On the other hand, the anti-encroachment force conducted a major operation against encroachments across Sindh, and recovered a 10-acre government-owned land at District West. 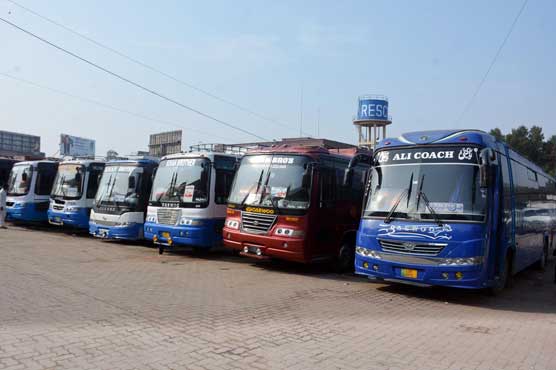 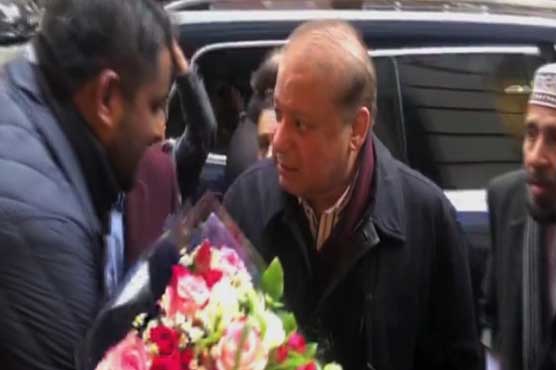 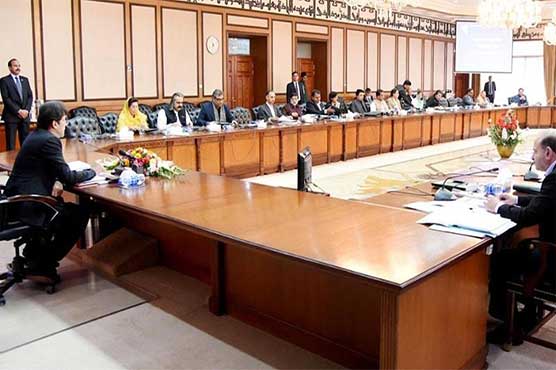 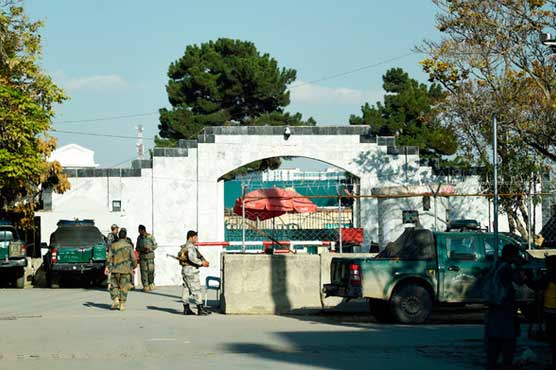