NAB recovers Rs29.93 billion from corrupt elements during one year

Eradicating corruption and establishing a corruption free environment are top priorities of the NAB.

LAHORE (Dunya News) – National Accountability Bureau (NAB) has so far recovered Rs29.93 billion during the last one year from the corrupt elements and deposited into the national exchequer.

According to an annual report of the NAB issued on Friday, 138 culprits involved in corruption were apprehended, while 100 new inquiries have been initiated during the current year.

The report stated that anti-graft watchdog’s Lahore chapter has filed 30 references of plea bargain in the accountability courts. The Bureau has returned Rs3 billion cash to the victims, while more than 27 billion worth of houses and plots were also handed over to the victims.

In the past, the report said, the NAB has received 4000 complaints on daily basis, however, 13000 complaints were received by the anti-graft agency in 2019.

NAB Lahore Director General said that the Bureau is strictly pursuing the policy of “Accountability for All” and clear and positive results from Chairman NAB s policy on accountability are yielding.

Eradicating corruption from the country and establishing a corruption free environment are the top priorities of the NAB, he added. 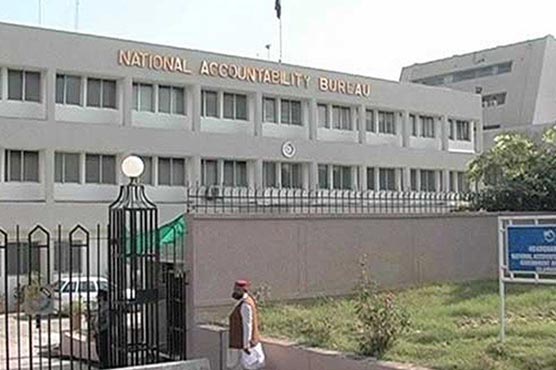 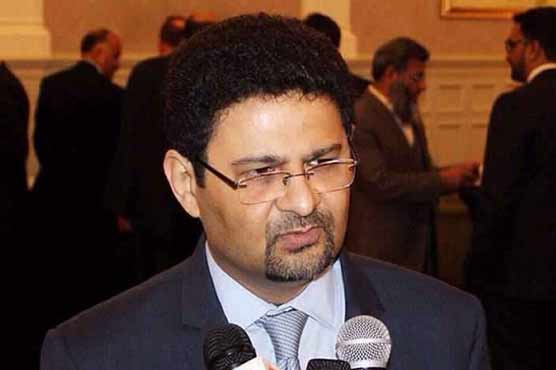 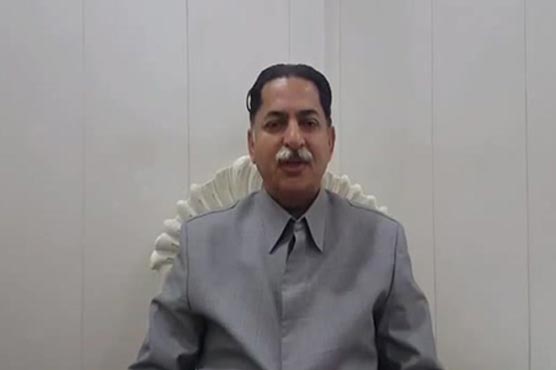