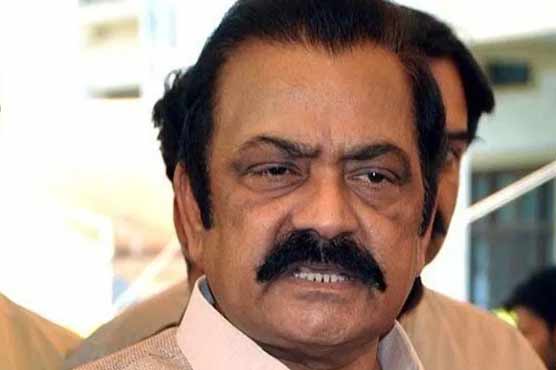 Rana Sanaullah has been released after five months and 25 days.

Rana Sanaullah was welcomed with garlands and a shower of petals whereas the PML-N workers also chanted slogans on his release.

PML-N leader was arrested in a case pertaining to smuggling of drugs, and he has been released after five months and 25 days. His surety bonds were submitted in the LHC after which a Robkar was issued in the name of jail superintendent.

After receiving the Robkar, the investigation into the jail was completed and Rana Sanaullah was released. On the eve of the release, a large number of PML-N activists, including Rana Sanaullah’s wife and son-in-law, reached outside the jail for solidarity. However, he left with his family without talking to the media.

On Dec 23, Justice Chaudhry Mushtaq Ahmad reserved the verdict after Sanaullah’s lawyers and prosecutors of the ANF concluded their arguments.

The ruling stated that the prosecution did not challenge in any of the courts the move to grant bail to the accomplices of Rana Sanaullah in the same case, and the trial court had rejected the petitioner’s bail while approved bails to his accomplices.

Furthermore, the prosecution had not approached the LHC for cancellation of the bails granted to Sanaullah’s accomplices.

Moreover, the ANF had not obtained the petitioner’s physical remand from the trial court after arresting him.

On the other hand, Sanaullah’s lawyers, seeking a copy of the written decision, have filed an application in the LHC’s office.

The application pleaded with the court that the applicants should be provided with certified copies of the written decision today. Sanaullah is likely to be released today after surety bonds are submitted to an anti-narcotics court in Lahore.

Earlier, in his bail plea, Sanaullah stated that he was arrested in a false case of drugs smuggling as he used to criticise the government. He argued that he was booked for smuggling of 21 kilograms of heroin, according to an FIR lodged against him, whereas later the actual weight of the captured narcotics was declared 15 kilograms. 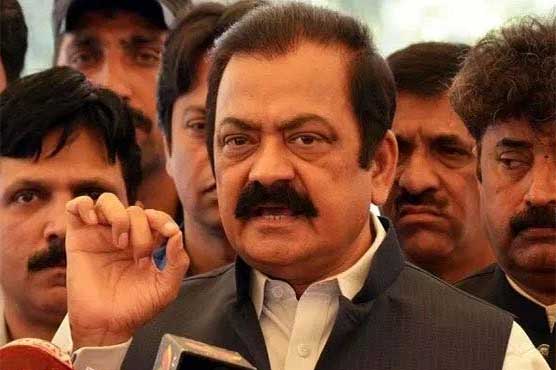 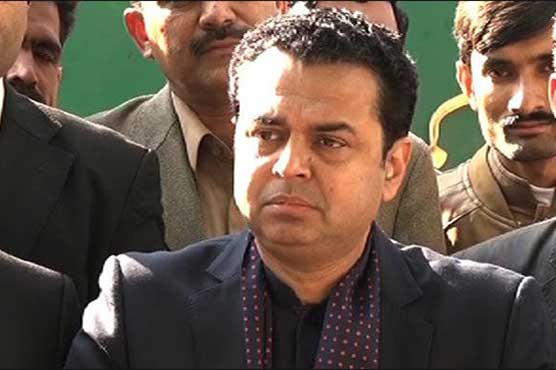 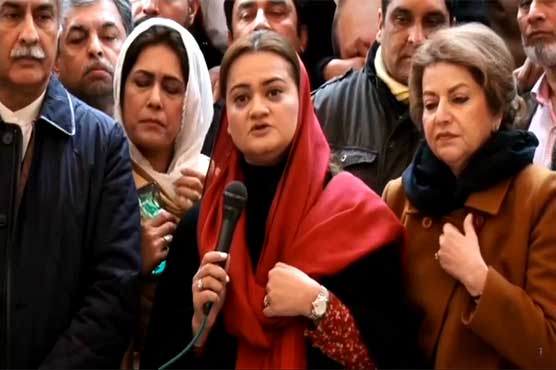 Those swearing allegations against Rana Sanaullah should resign: Marriyum Aurangzeb 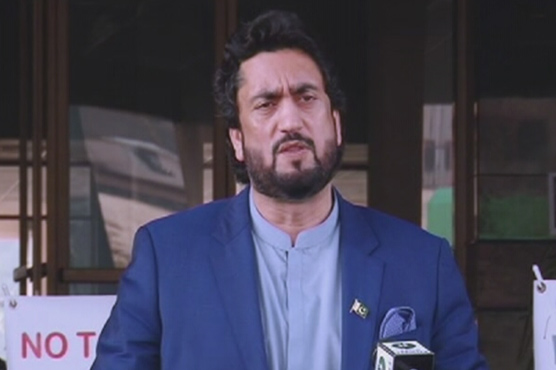 Sanaullah has been granted bail, not acquittal: Shehryar Afridi