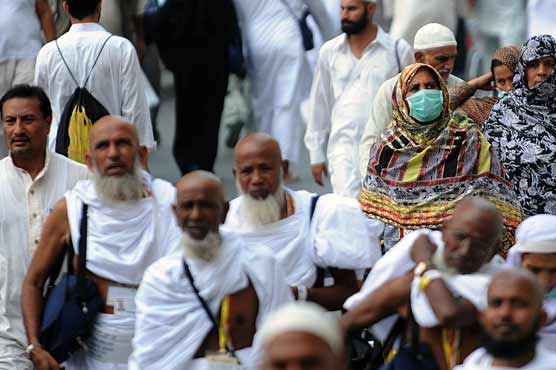 Taxes imposed by Saudi Arabia have increased Hajj cost from 2400 riyal to 2650 riyal.

ISLAMABAD (Dunya News) - Senate Sub-committee on Religious Affairs on Wednesday was informed that the expenses of Hajj 2020 would likely be higher than last year.

A meeting of the Senate Sub-committee on Religious Affairs was held with Hafiz Abdul Kareem in chair. Secretary Religious Affairs apprised the meeting on the proposed policy and arrangements for the next year’s Hajj. He said that Hajj expenses are likely to increase by Rs60,000 from Rs426,000 to Rs489,000.

He said that the taxes imposed by Saudi Arabia have increased Hajj cost from 2400 riyal to 2650 riyal.

He added that due to government’s austerity Rs. 5.53 Billion were saved during last year Hajj and 70% of the pilgrims have been refunded, with each receiving approximately Rs37,000.

The committee members expressed serious concerns over the increase in Hajj’s cost and directed to reduce cost on government scheme and to discuss this important issue with Saudi government. 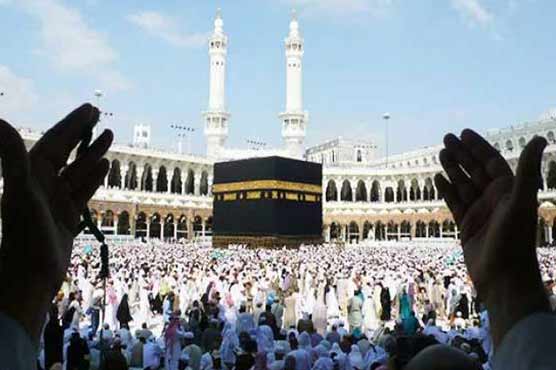 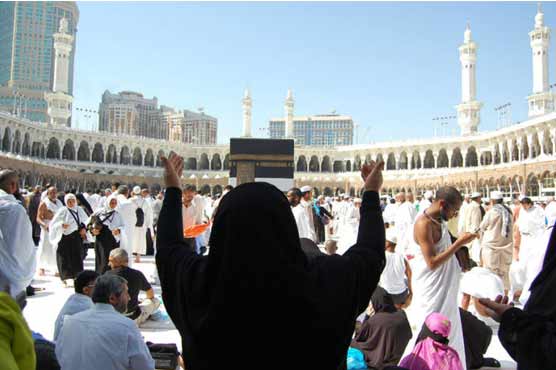 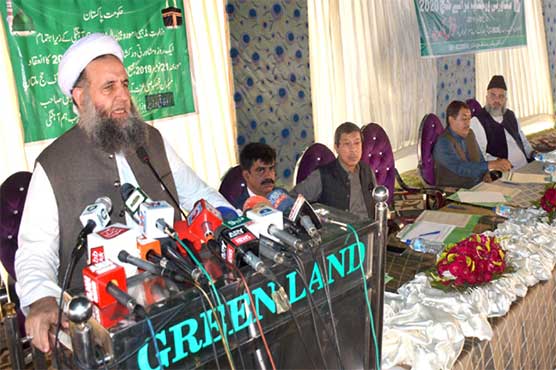 Training system for Hajjaj to be improved to paint better image of country abroad: Qadri 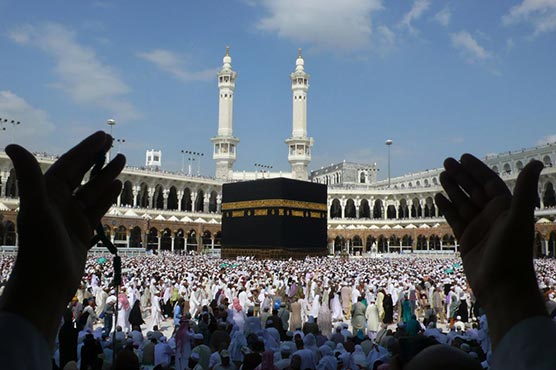