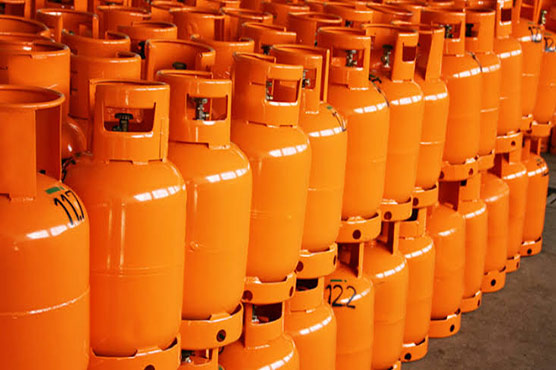 He welcomed the government strategy of opening up the LPG sector by ending the quota system.

“Sufficient quantity of the LPG is available in the country after the present government established its writ in this sector, abolished regulatory duty and reduced general sales tax on import of the commodity,” he said while talking to APP.

However, he underlined the need for streamlining the matters related to LPG distribution at local level by granting permission to shopkeepers fulfilling the prescribed safety standards. “It will further help improve the LPG supply and end blackmailing of certain elements. I am confident that the LPG supply will remain smooth throughout the winter season as the country’s local production has increased and the import is stable.”

He welcomed the government strategy of opening up the LPG sector by ending the quota system, under which Pakistan Petroleum Limited (PPL) and Oil and Gas Development Company (OGDCL) would hold open auction of the locally produced commodity. “The PPL has started holding the open auction in which around 200 marketing companies are participating. It (open auction) has established writ of the state and ended monopoly of the cartels.”

Meanwhile, a senior official privy to the petroleum sector developments told APP that the government was finalizing a new LPG policy, under which the commodity production would be mandatory from all existing natural gas producing fields to meet the increasing demand and ensure its availability at controlled price throughout the year especially during the winter season.

“A new LPG policy has almost been finalized, which will be announced in the coming weeks. Under this policy, the LPG production will be mandatory from all operational gas fields across the country to meet its increased demand and curtail the import.

He said the production from LPG’s existing plants, installed at different fields, would be streamlined, however, a period of one to two years would be required to set up new plants at the fields where the facility was not available. “We have the potential to increase the LPG production at domestic level and bring down its import.”

Besides, the official said, a new pricing mechanism was being introduced to ensure uninterrupted supply of the LPG at controlled price throughout the year. “Under the strategy, there will be binding on the successful bidders to sale the commodity at prescribed rate throughout a year in every nook and corner of the country.”

According to a report compiled by Oil and Gas Regulatory Authority, the LPG consumption stood at around 40,921 Metric Ton (MT) during a 14-month period from April 2018 to May 2019 across the country.

With the winter advent, OGRA had advised all LPG marketing companies and distributors to ensure smooth provision of the commodity at the notified price across the country.

To tackle the elements involved in black-marketing and creating artificial shortage of the commodity, a special squad of OGRA inspectors is conducting surprise visits to LPG production plants and distributors’ premises randomly to check stock and rates of LPG, besides status on implementation of the authority directives.

“All LPG marketing companies must ensure publication of the prescribed LPG consumer price per 11.8 kg cylinder for 100 percent local and imported LPG (if any) in national press in accordance with rule 18 of LPG (Production & Distribution) Rules, 2001 and furnish a copy of the same to the authority accordingly,” the authority said.