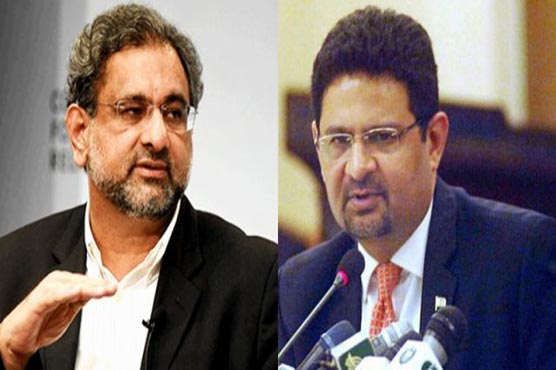 During the hearing, the court has also summed all the accused nominated in the reference.

Former PM Shahid Khaqan Abbasi and 9 others were named accused in the reference.

The apex court on September 10, 2018 had directed NAB to complete inquiry against Abbasi and others for the alleged corruption in the LNG contract.

As the minister for petroleum and natural resources, Abbasi has been accused of granting contract on LNG to favourite company.

In June 2018, the NAB approved inquiry against former premier Nawaz Sharif and Abbasi, who was the former minister for petroleum and natural resources at that time. 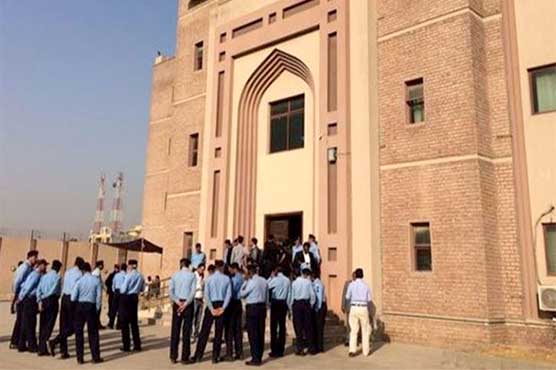 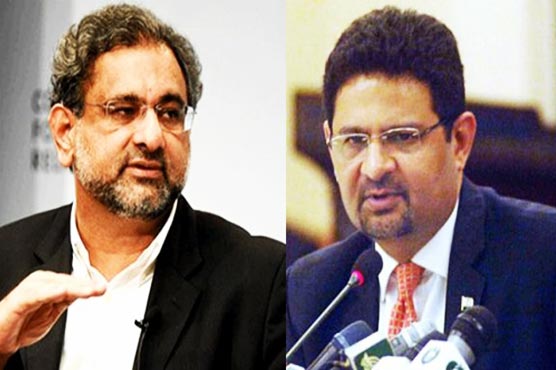 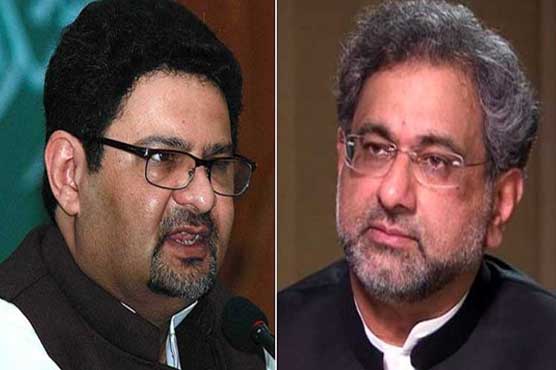 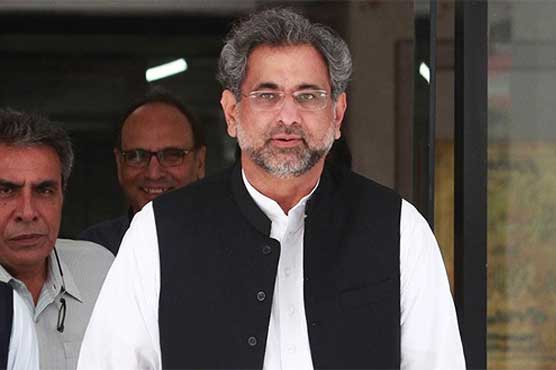