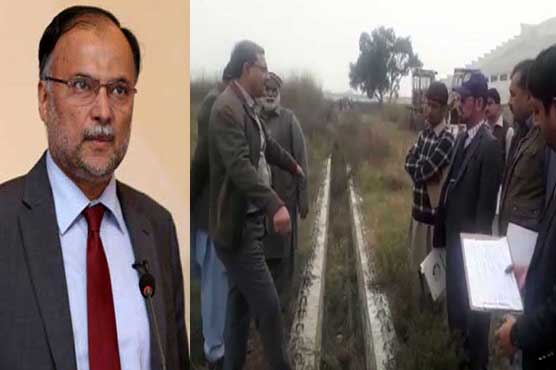 According to details, the anti-corruption watchdog conducted a raid in Narowal to confiscate the record. The anti-graft body also inspected the construction quality of the Narowal Sports City and found out that it was still incomplete. 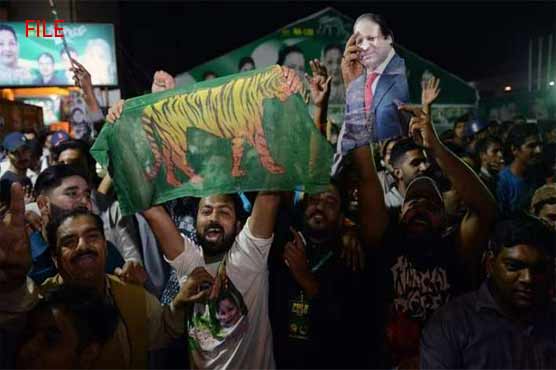 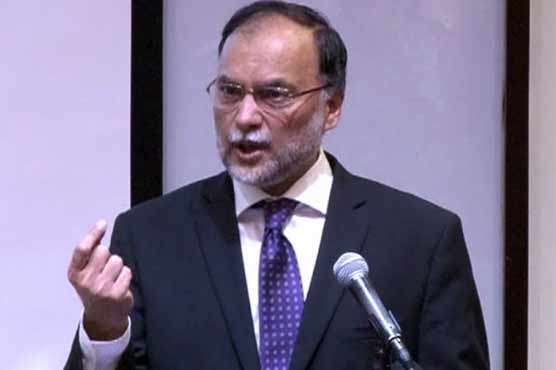 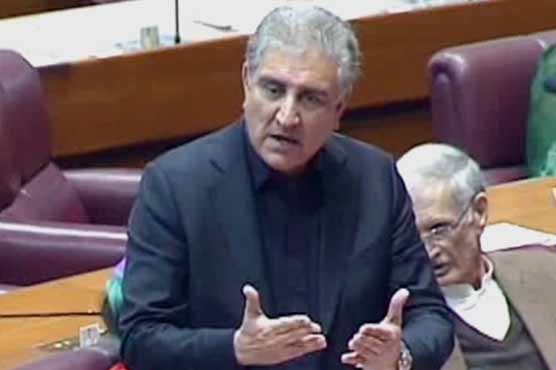