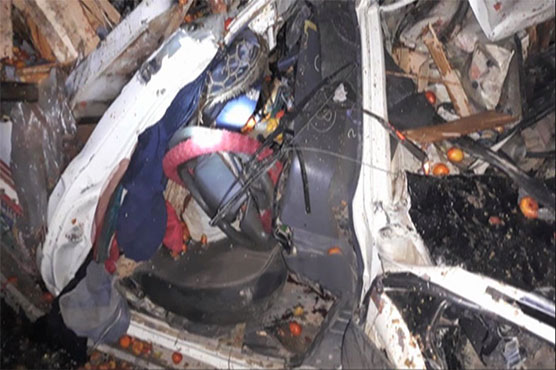 Police and rescue teams reached the spot and shifted the injured to hospital.

DERA ISMAIL KHAN (Dunya News) – At least five people were killed and scores of other were wounded when a bus collided with a van at the Darabin Road in Dera Ismail Khan on Thursday night, Dunya News reported.

According to eye-witnesses, the accident occurred due to over-speeding and was so severe that five persons died before getting any kind of medical assistance.

The bus was going to Dera Ismail Khan from Darabin while the van was on its way to Quetta from Dera Ismail Khan. Police and rescue teams reached the spot and shifted the injured to hospital. 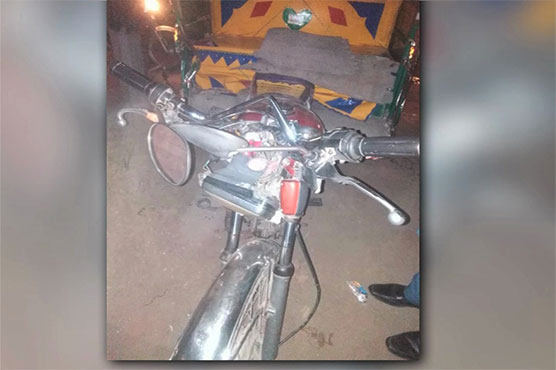 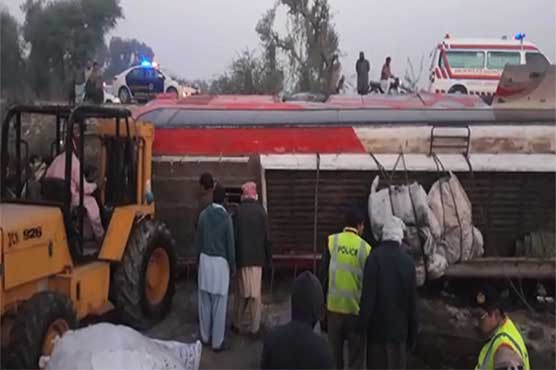 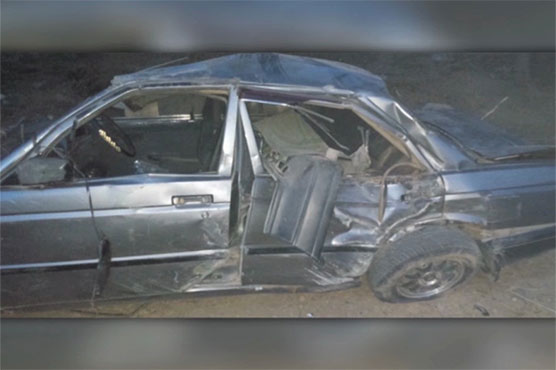 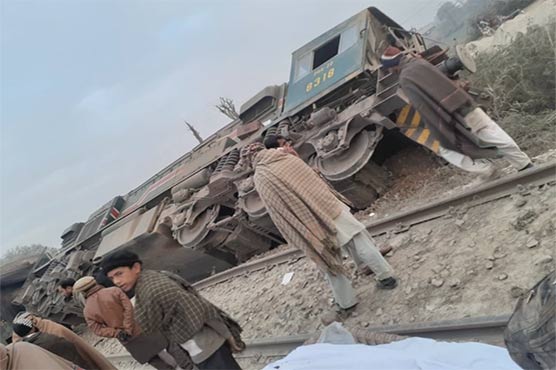