One killed as student groups clash at Islamic University Islamabad 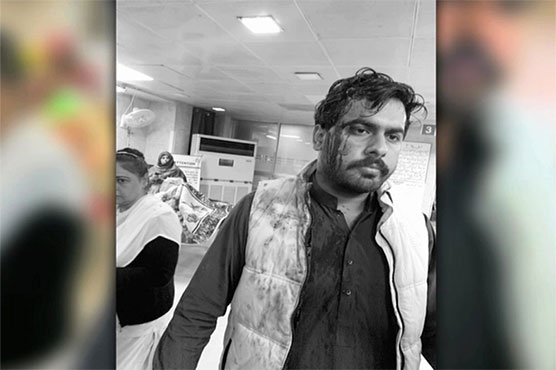 Sirajul Haq has asked the Islamabad Administration to arrest the culprits behind the incident.

ISLAMABAD (Dunya News) – One student was killed and 21 other were injured when two student groups clashed at the International Islamic University Islamabad on Thursday, Dunya News reported.

According to Deputy Commissioner Islamabad, both groups resorted to firing as a result one student died and 21 other were wounded. The injured students were shifted to Hospital.

He also informed that Rangers have been deployed at the university premises to maintain law and order situation. Meanwhile, a university spokesman has said that all the academic activities at the university will remain suspended today (Friday).

On the other hand, Amir Jamaat-e-Islami Sirajul Haq has condemned the incident and asked to students to show restraint. He also asked the Islamabad Administration to arrest the culprits behind the incident. 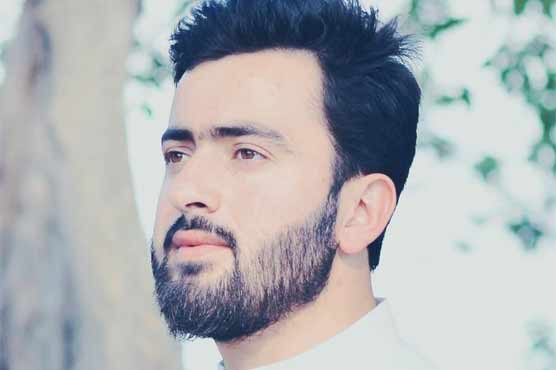 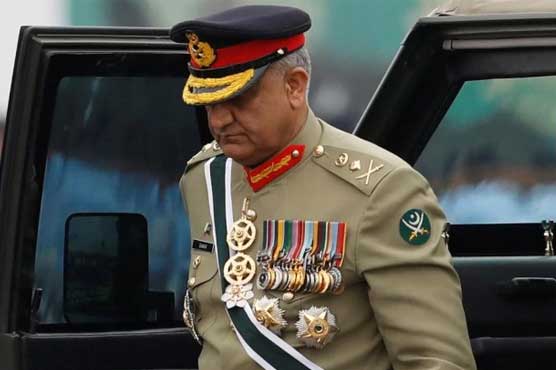 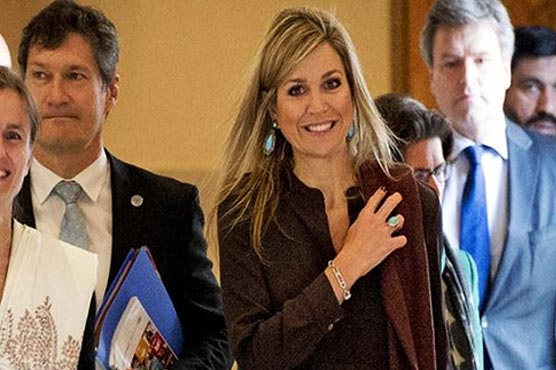 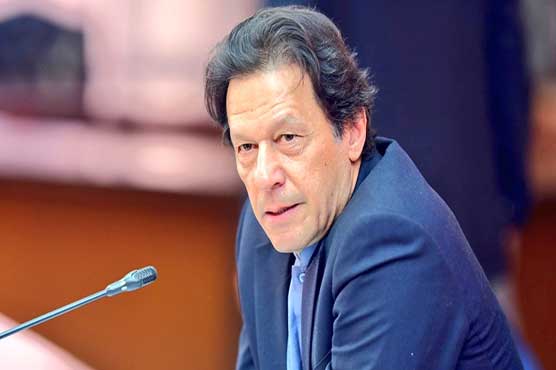