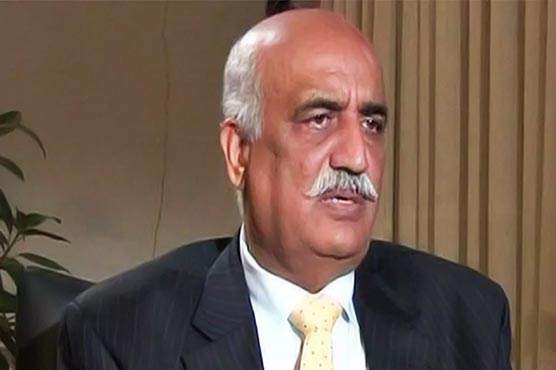 Khursheed Shah to be produced before NAB court

According to details, stringent security arrangements have been taken to avoid any untoward incident.

Earlier, the anti-corruption watchdog had decided to form a Joint Investigation Team (JIT) to probe into the case against former opposition leader in National Assembly. 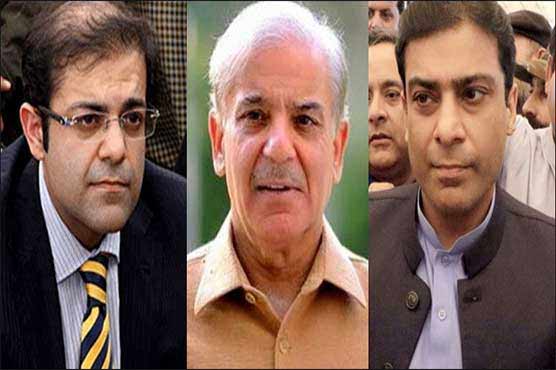 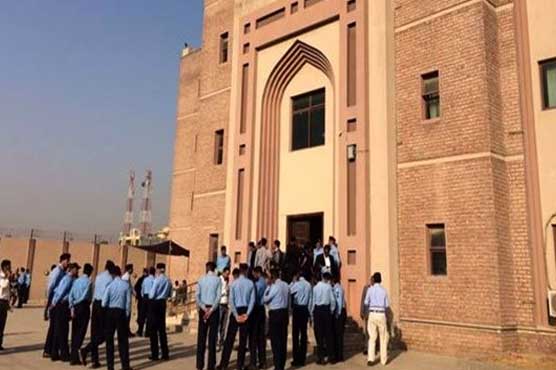