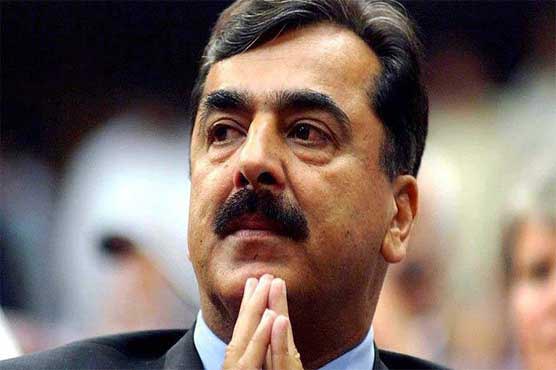 During the proceedings, National Accountability Bureau (NAB) court judge Azam Khan has directed the former premier to appear in next hearing at any cost.

The anti-corruption watchdog officials stated that these accused had misused their positions to illegally grant an advertising contract, inflicting a loss of Rs129.07 million to the national exchequer. 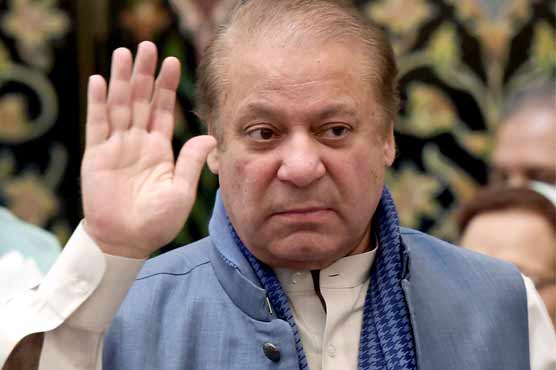 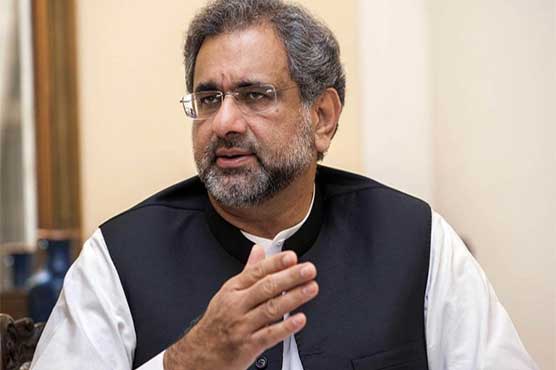 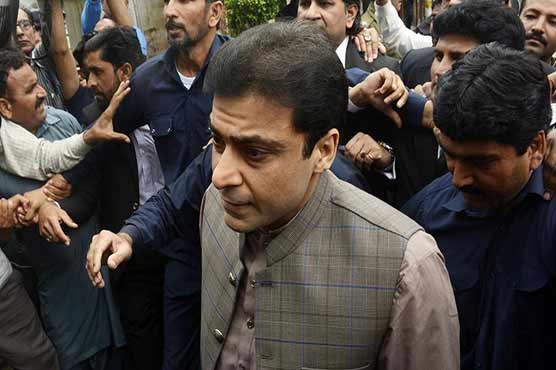