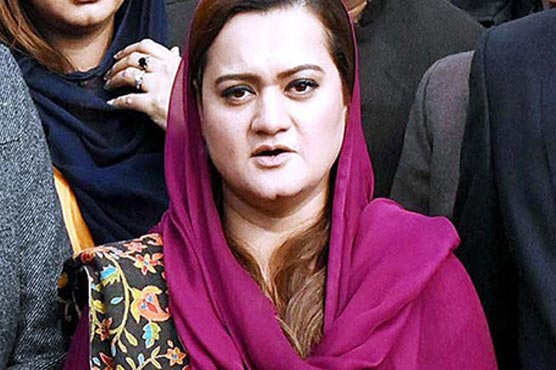 LONDON (Dunya News) – Pakistan Muslim League-Nawaz (PML-N) spokesperson Marriyum Aurangzeb on Sunday has claimed that National Accountability Bureau (NAB) and PID are being used on government expenses against the Sharif family members and other party leaders for political revenge.

In a statement, Marriyum Aurangzeb said that selected Prime Minister and his spokesmen are not worried about the people of Pakistan as the incompetent government is busy in creating hurdles for Nawaz Sharif, Shehbaz Sharif, Maryam Nawaz and Hamza Shahbaz.

Not a single corruption charge has been proven against Maryam Nawaz and she was bailed out by Lahore High Court (LHC) on merit, she added.

The PML-N leader said that Maryam Nawaz along with her father appeared before NAB for over 130 times. 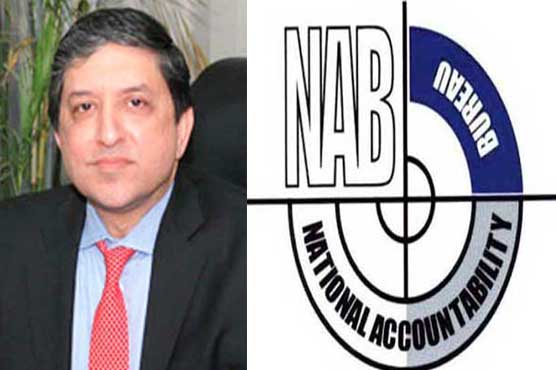 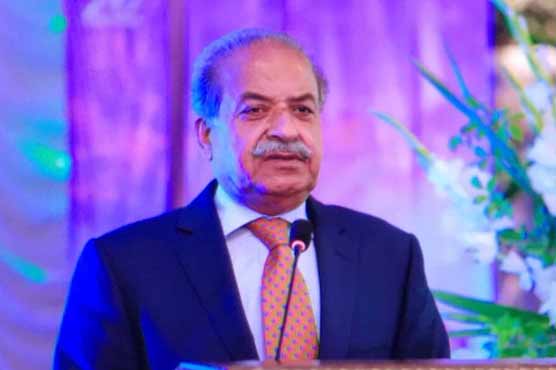 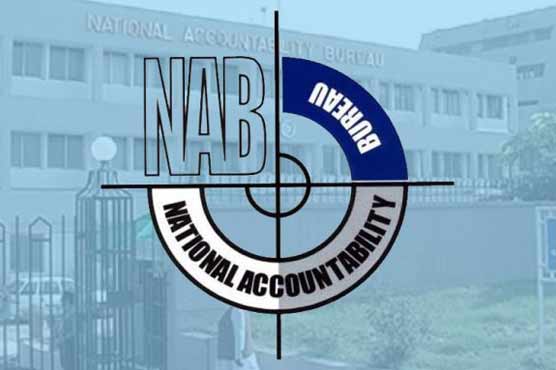 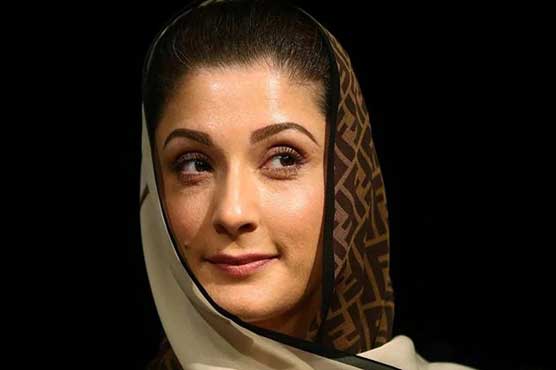