Obama can order another incursion into Pakistan 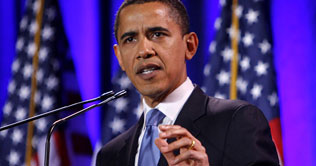 We are very respectful of Pakistans sovereignty but we cannot allow someone to kill our people.
He said he could not allow active plans to come to fruition without us taking some action.Barack Obama said that he would order another US raid into Pakistani territory if another leading terrorist suspect was found to be hiding there.In an interview to BBC before a state visit to London this week, Obama said he wanted to establish a more co-operative relationship with Islamabad after outrage in Pakistan over the US action, which was carried out without prior notice.Asked what he would do if the US found another very high-value target there, such as the Taliban leader, Mullah Omar, Obama indicated he would act again.Ive always been clear to the Pakistanis – and Im not the first administration to say this – that our job is to secure the United States, he said. We are very respectful of the sovereignty of Pakistan. But we cannot allow someone who is planning to kill our people or our allies people – we cant allow those kinds of active plans to come to fruition without us taking some action.Obama acknowledged that the raid on Bin Ladens compound had been a calculated risk that could have ended very differently.

Get on your bike: Coldplay hopes to lead with a green tour 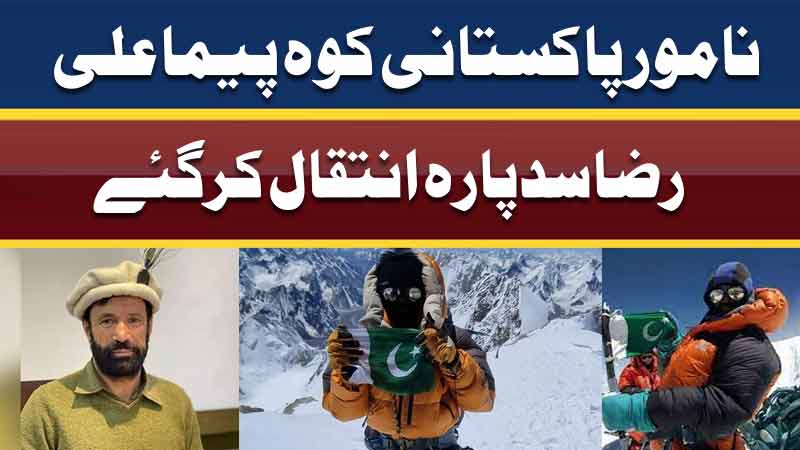 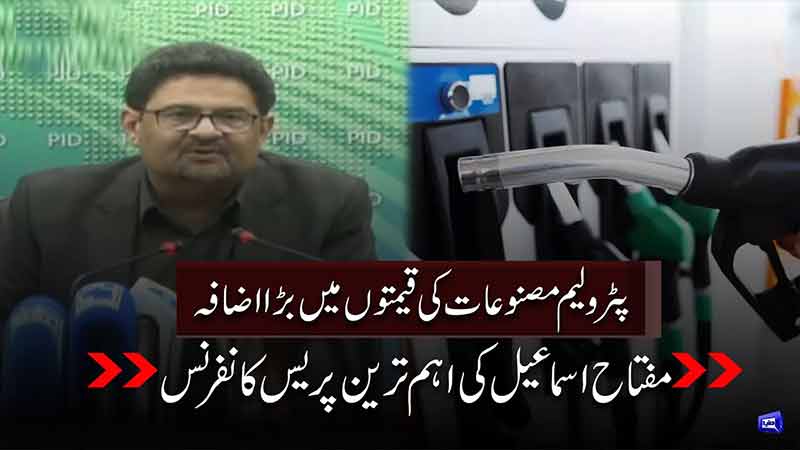