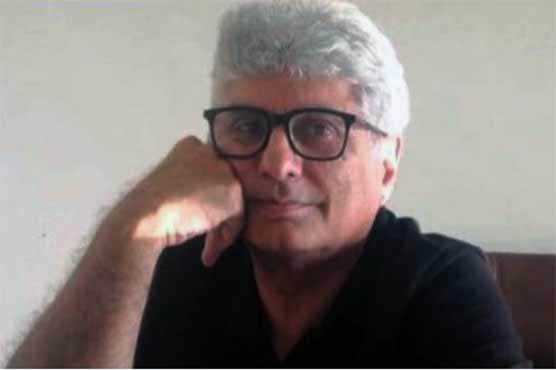 Ijaz Haroon as been arrested over charges that he sold 12 plots to fake allottees.

According to the anti-graft watchdog, the 12 fake plots were used to launder Rs144 million for Omni Group via two fake bank accounts.