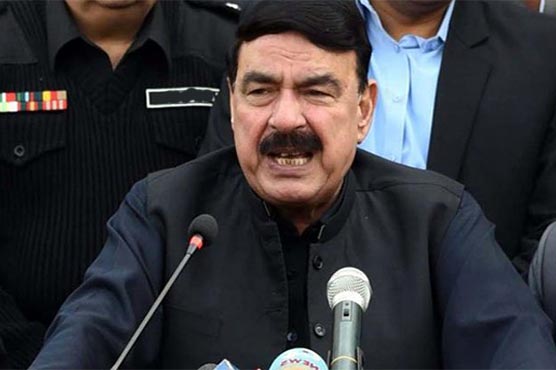 The minister refuted speculations on the social media that any deal was made.

RAWALPINDI (Dunya News) – Federal Minister for Railways Sheikh Rasheed said on Sunday that the Lahore High Court’s (LHC) ruling in former premier Nawaz Sharif’s petition for removal of his name from the Exit Control List (ECL) without any conditionality “is a win for the Law”.

In his talk to the media in Rawalpindi, the minister refuted speculations on the social media that any deal was made between the government and the Pakistan Muslim League-Nawaz (PML-N) “for providing relief to Sharif”.

“Next two to three months are important […] the situation will improve thereafter,” he said, adding: “Neither deal was struck nor relief was provided […] respect of both the government and Nawaz Sharif was saved.”

“Timings are very important in any war or politics […] besides Khurshid Shah, Hamza Shahbaz and Asif Zardari, five other people are on plea bargain.

“Better time is ahead for politics in Pakistan […] the high court has granted Nawaz Sharif to travel abroad, and no one else has any role to play in this matter,” he said.

Talking to the media after inaugurating the new train, he said it would help promote tourism in the country.

In the first phase, the Safari Train will operate from Rawalpindi to Golra.

Tourists from United Kingdom, Japan, United States of America, Italy and Germany are travelling in the train.

The objective of the train is to project the culture, civilisation, heritage and worth seeing beautiful places of Pakistan before the world. 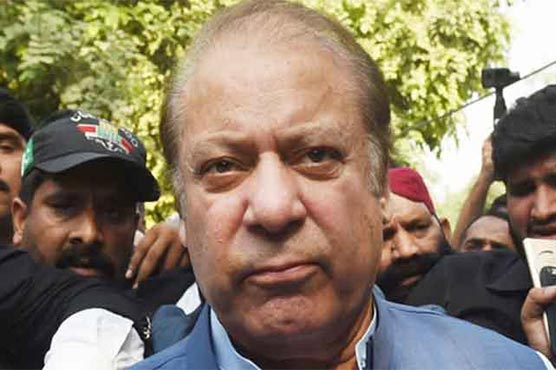 Nawaz Sharif expected to depart for London in 48 hours 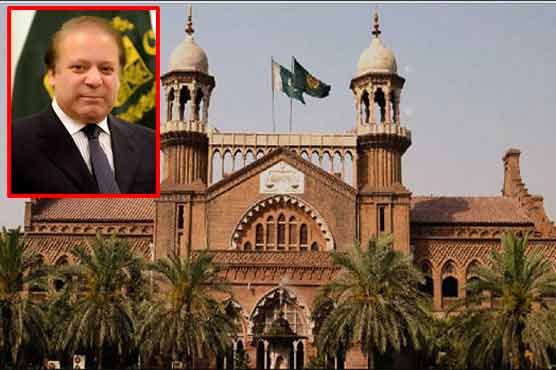 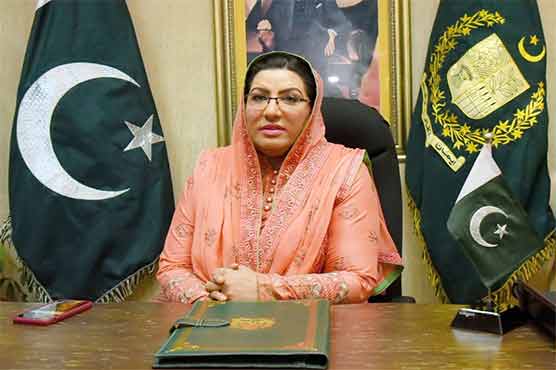