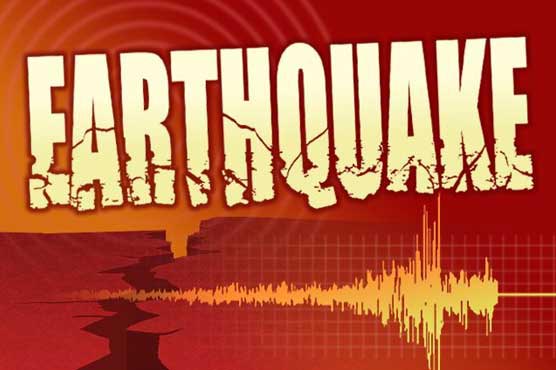 ISLAMABAD (Dunya News) - An earthquake on Thursday has jolted parts of country including Swat, Chitral, Islamabad, Rawalpindi and several other cities of Khyber Pakhtunkhwa.

According to details, the tremors were also felt in Peshawar, Malakand, Upper Dir, Abbottabad and Mansehra.

Earlier on September 24, a 5.8 magnitude earthquake rattled Azad Kashmir and other parts of Pakistan.

Commissioner Mirpur told media that 40 lost their lives while 680 others were injured in the quake.

He said 172 people were critically injured whereas 1654 buildings received damages. 140 schools, 200 vehicles and 500 animals also suffered due to earthquake, he added.