We will be leaving here tonight: Fazlur Rehman

ISLAMABAD (Dunya News) - Jamiat Ulema-e-Islam Fazl (JUI-F) chief Maulana Fazlur Rehman on Wednesday announced to end the Azadi March sit-in in the federal capital. He said the protests would now spread across Pakistan as Plan B.

“We will be leaving here tonight and will stand beside you (protesters), so the Azadi March proceeds successfully, he said.

“Your presence here has pulled out the roots and the next step will be to root out the stem. Give one more push to the already falling walls,” he said to the crowd.

He appealed to the people who could not join the march to now come out when the protests spread across Pakistan.

He said peaceful protest against this government would continue as he cares for both his workers and security forces.

He said it is true that we would exert pressure on government by blocking roads but we do not want to create problems for common public. He said we are fighting for whole country.

Earlier, Leader of JUI-F Maulana Atta Ur Rehman said we have staged a dharna protest on the Quetta-Chaman highway and we will also block Chakdara Chowk in Lower Dir and Indus Highway according to our plan B.

Atta said that Shahrah-e-Resham in KPK was blocked as well by the Azadi Marchers.

"We will close Indus Highway at the Link Road," he said. He added that workers of the JUI-F will start implementation on Plan B from Thursday at 2:00 PM.

JUI-F leader Rashid Soomro also spoke to the Azadi March protesters and urged them to gather at Hub River Road on Thursday at 2:00 pm.

"Workers should not carry sticks to the sit-in protests," he said. "Ambulances must be allowed to pass through."

Soomro said that one should not think that the Azadi March was nearing its end. He said that the protest was inching towards success with each step.

"From 2:00 pm tomorrow, the motorway in Sukkur will be blocked," he said. "At the same time, the road linking Ghotki to Punjab will also be closed."

Soomro said that Hub River Road will also be closed on Thursday from 2:00 pm and the same will be done to the road that links Kandhkot to Punjab. 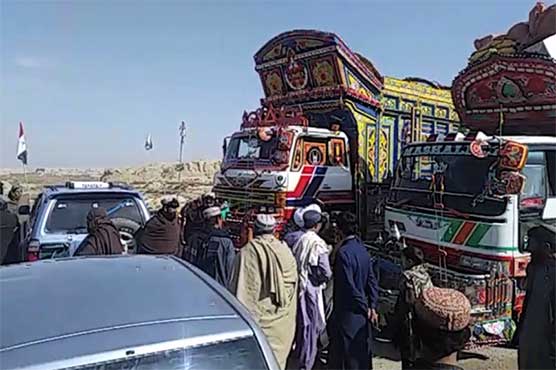 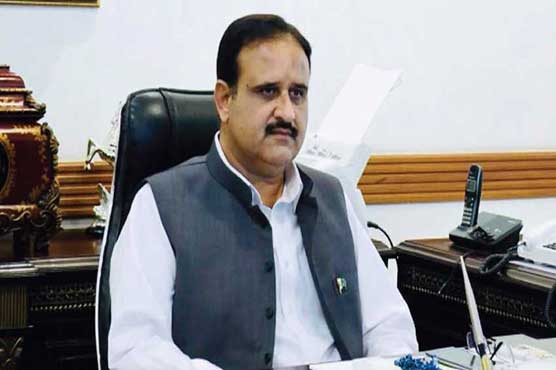 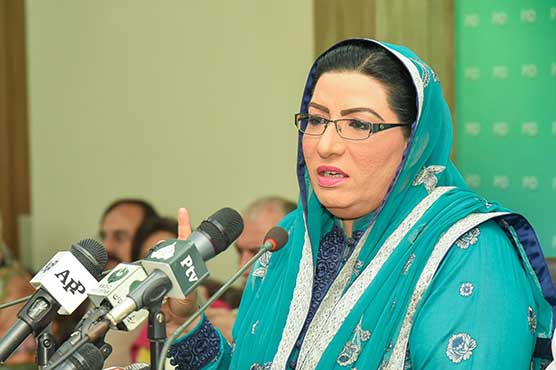