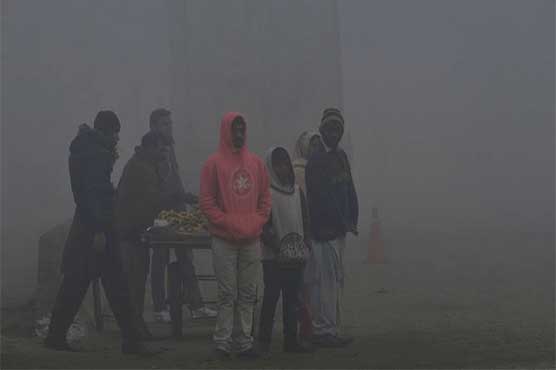 LAHORE (Dunya News) – The thick blanket of smog once again has engulfed Lahore, forcing citizens to take precautionary measures as the Air Quality Index (AQI) has hit 408 on Wednesday morning.

With no sign of its reduction at least in the next few hours, Lahore’s AQI has witnessed a sudden spike of 177 points within 24 hours.

As per Lahore US consulate Air Quality Monitor feed, the level of smog was hazardous and at 10am, Lahore’s AQI was PM2.5 - 548. 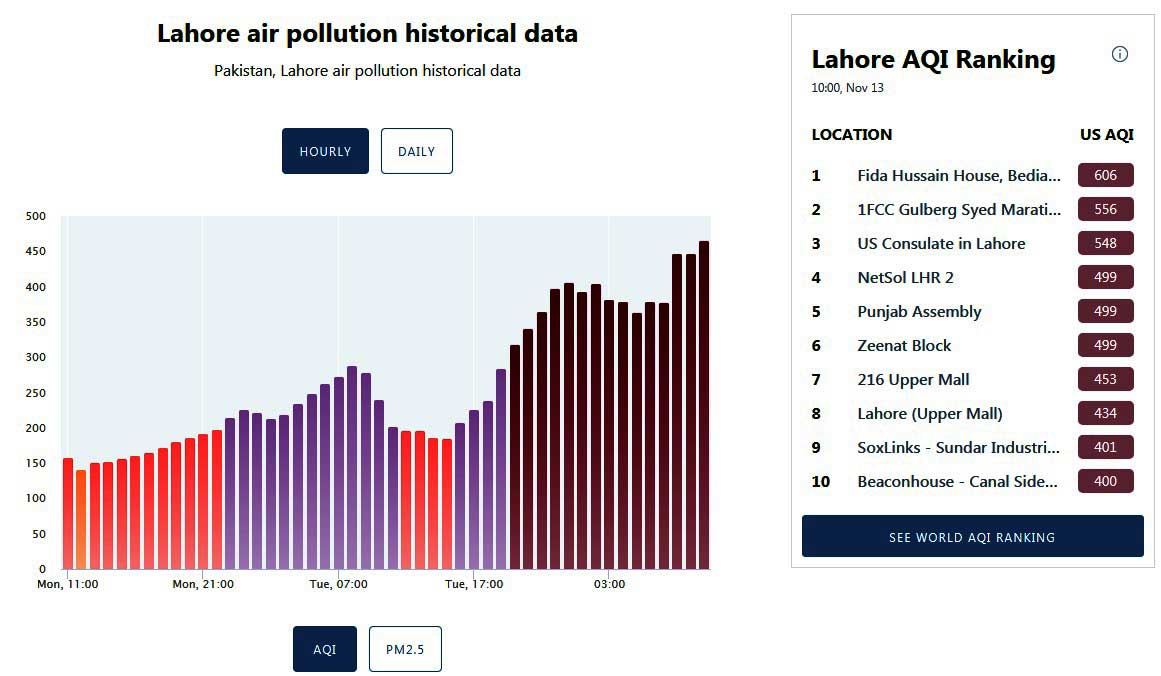 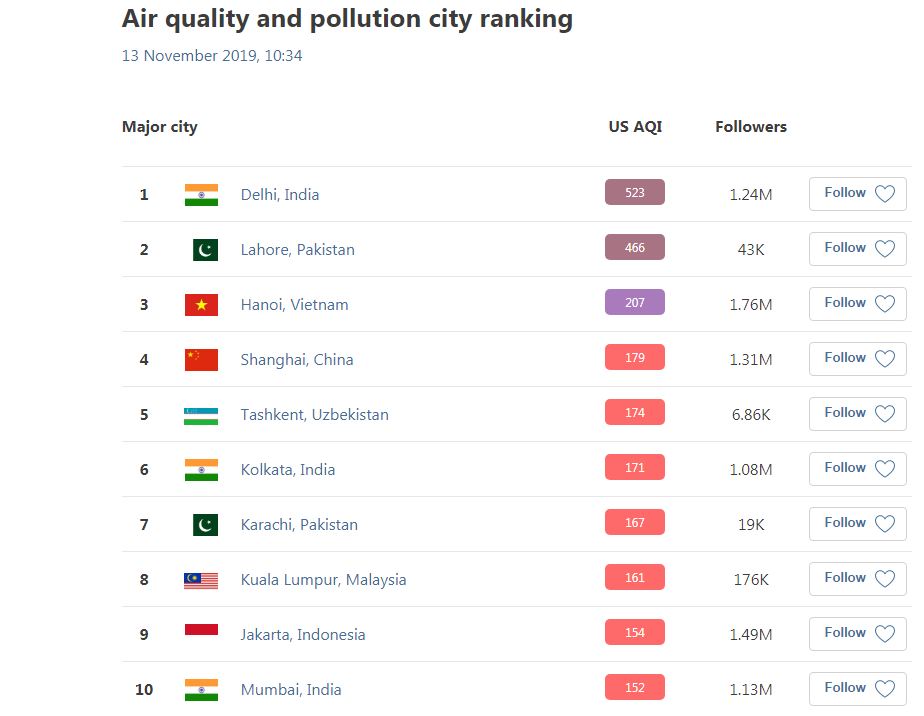