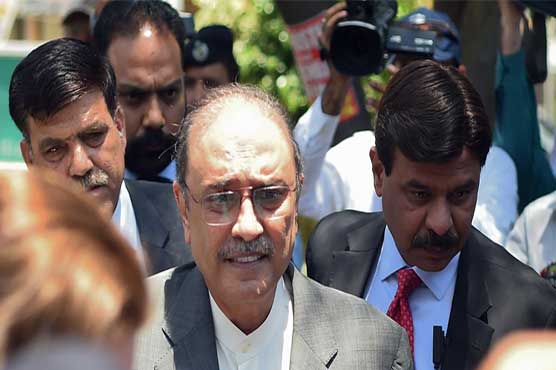 Meanwhile, the court extended judicial remand of both PPP leaders till Nov. 26.

Reportedly, the National Accountability Bureau (NAB) prosecutor presented his arguments in the courtroom as the court resumed hearing.

The prosecutor further asked whether the former president was transferred to the hospital due to begging.

“The situation is not like this […] now seeking recommendation of the same medical board and the government is being interpreted as begging,” he argued.

Meanwhile, the court extended judicial remand of both PPP leaders till Nov. 26 and asked the accountability watchdog to produce them again in the court upon expiry of the remand. 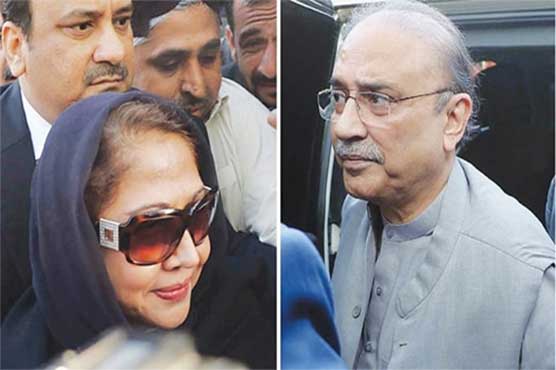 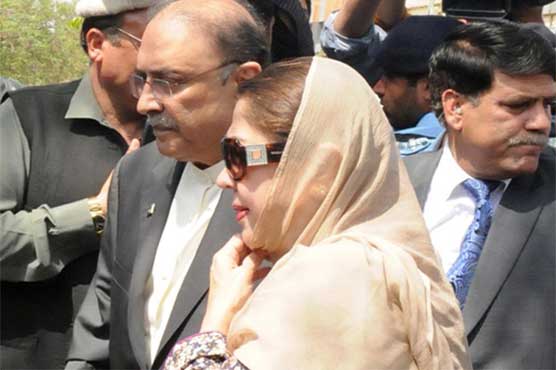 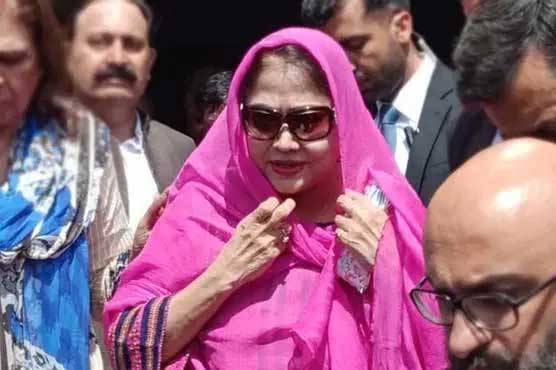 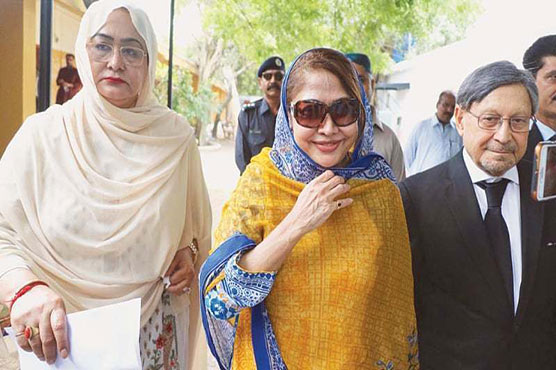 Talpur seeks IHC's orders for implementation on her production order