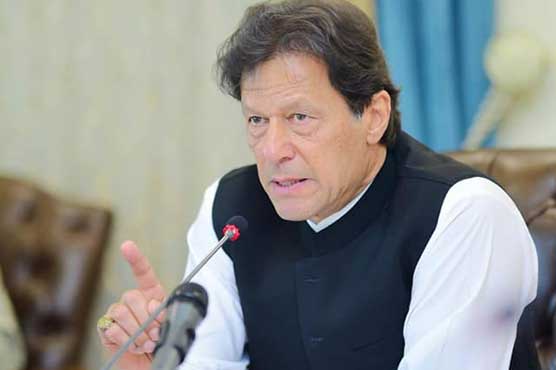 (APP) – Prime Minister Imran Khan said on Sunday that State of Madina established by Holy Prophet Muhammad (Peace Be Upon Him) was a guiding principle for the people of all ages as it had not merely focused the betterment of Muslims but the whole humanity.

In his message to the countrymen on Eid Milad-un-Nabi (PBUH) being celebrated today to mark the birth anniversary of the Holy Prophet Muhammad (PBUH), the prime minister said Islam had introduced the concept of first welfare state in the human history which was executed by the Holy Prophet and his companions.

He said the high principles being followed by today’s modern welfare states had already been practiced by the Holy Prophet by establishing State of Madina in the age of darkness and the deteriorating society.

Moreover, the companions of the Holy Prophet further enriched this concept through ensuring justice and equality in their respective tenures which was the golden chapter of the world history.

Congratulating the people and the Muslim Ummah on Eid Miladun Nabi, the prime minister said the Holy Prophet was the embodiment of high morals who had started preaching Islam after getting recognition as truthful and honest.

He said the Holy Prophet (PBUH) had never told lie nor breached the trust. He had not only accepted the norms of other religions but also committed to adhere to those at the time when one could not imagine so.

The prime minister said the Holy Prophet (PBUH), through his good governance, had established such a welfare state that had guaranteed equal rights to everyone besides giving religious freedom to all the citizens. These were the golden principles of the State of Madina which did not exist in any state of that era, he added. 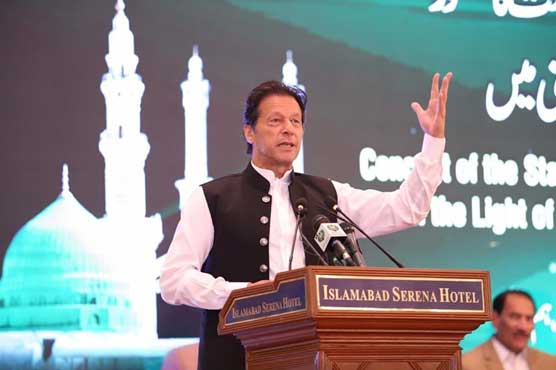 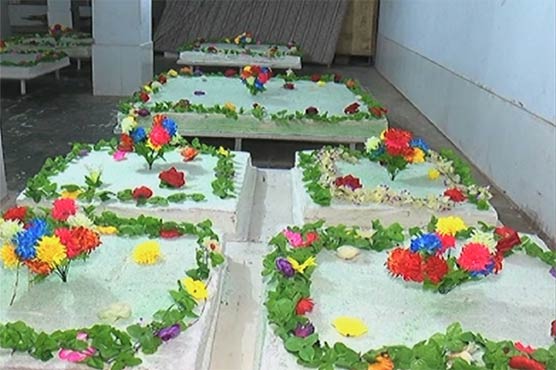 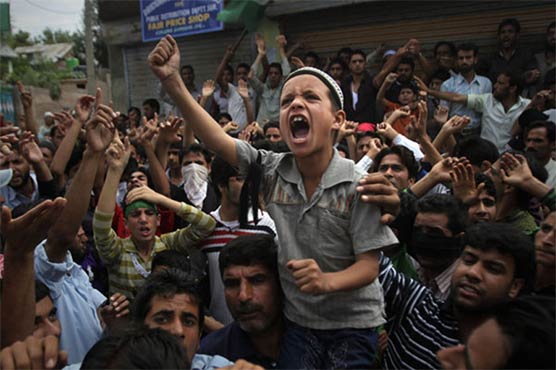 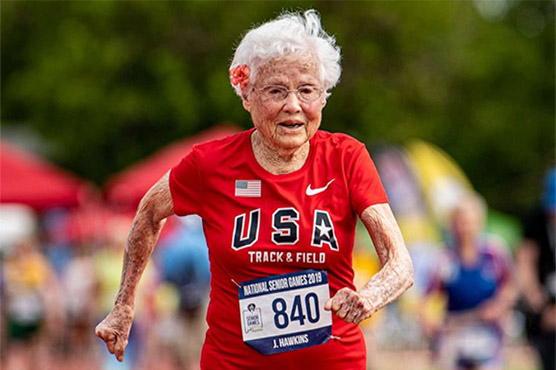