ISLAMABAD (APP) – Mishal Malik Wife of Hurriyet Leader Yasin Malik Friday asked United Nation (UN) should play its part to bring an end to the cruel curfew and lockdown that has exacerbated the plight of the Kashmiris.

She condemned Indian atrocities in Held Kashmir and urged the United Nations to resolve the long standing issue in accordance with UN resolutions.

It is unfortunate that United States is still closing its eyes and not making serious efforts to resolve Kashmir dispute, she regretted.

She called upon Pakistani leadership to continue its political and diplomatic initiatives to the highest level and respond to the deceit of the Indian occupation with full strength and determination.

The minorities in Pakistan have complete religious freedom but unfortunately Indian minorities are living in an environment of fear, she added.

Kashmiris are determined that they would get their right to self-determination by all means, she mentioned.

She warned that Indian government’s move to change Muslim town’s name should not be accepted by Kashmiris.

“These name changes are just a gimmick, nothing else, to get votes,” she said, adding that name-changing had long been a popular tactic among local Indian politicians.

Mishal said international community knew that Indian policies in Held Kashmir are based on Hindutava and ethnic cleansing.

Pakistan has expressed a mature approach but India is violating international laws and human rights in Held Kashmir, she added.

Hurriyet leader said the policies of present Indian government in leadership of extremist Narendra Modi are leading India towards destruction and isolation in front of the world. 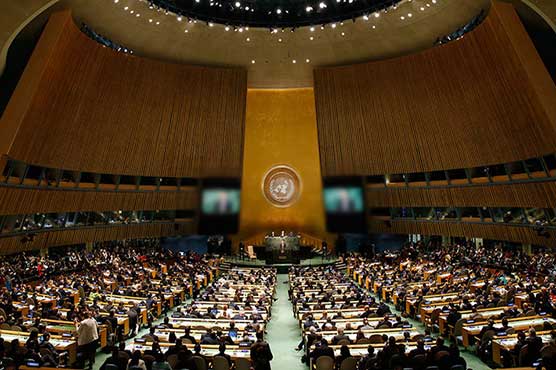 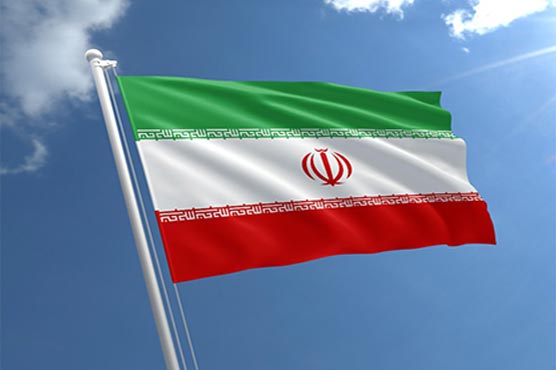 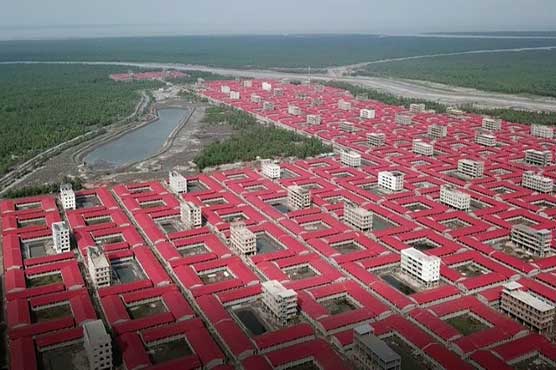