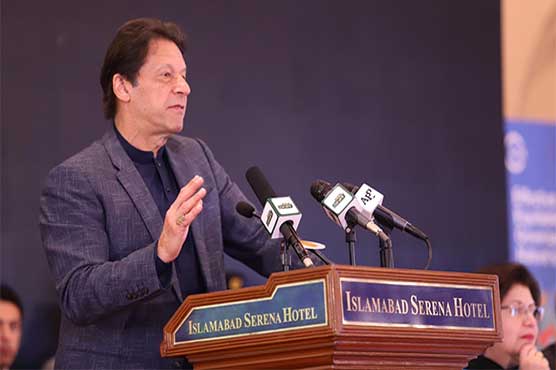 While addressing a 7th Asian Regional Conservative Forum of International Union for Conservation of Nature (IUCN) in Islamabad, the premier regretted that seventy percent of trees in Lahore were cut off in ten years which has made it one of the most polluted cities.

He said, “Pakistan is a diverse country having twelve ecological zones from desert to Himalayan forests which are rare in the world. The population growth and the lack of interest for protection of environment in the past have devastated our wildlife and forests.

PM Khan said the PTI was the first government in Khyber Pakhtunkhwa which took the first major step to deal with the climate change by launching the billion tree Tsunami project.

The formula behind the success of this initiative was that local people including women were involved, he went on to say.

The premier said the federal government has now embarked upon an ambitious plan of planting ten billion trees. This year we will launch massive tree plantation drives across the country as the necessary planning and infrastructure, he announced.

He said the youth will drive this massive campaign and that the environment protection will also be made part of syllabus.

Meanwhile, the PM also regretted the United States decision to pull out of the Paris accord which is an irreversible process and a compass for strong action on climate. 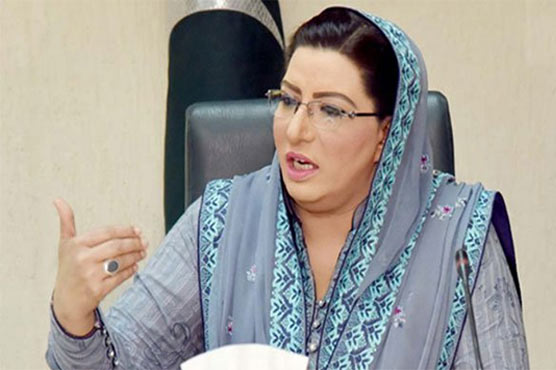 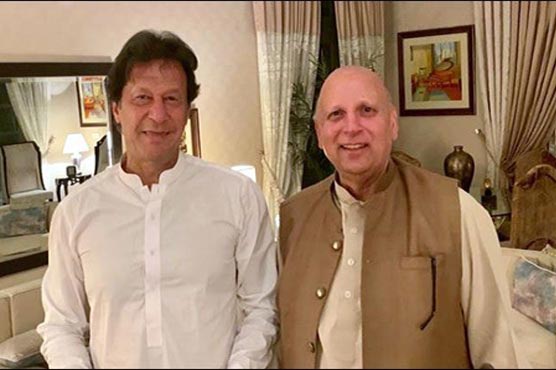 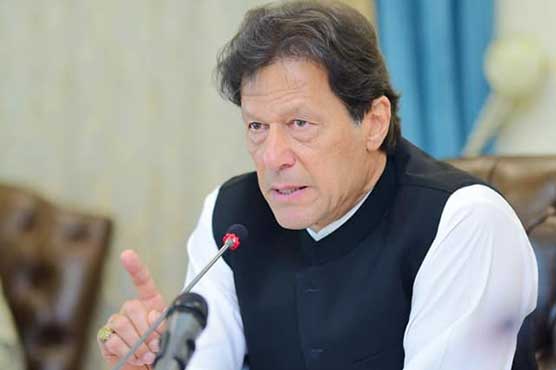 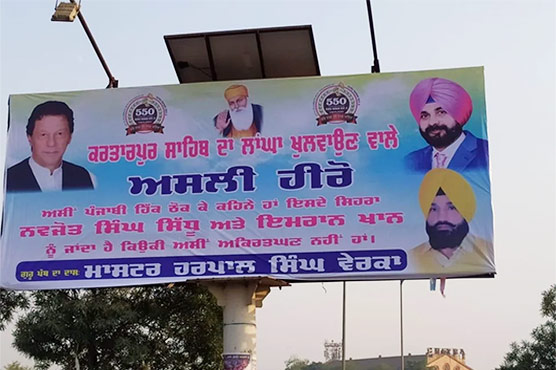