Maryam Nawaz cannot go abroad even after getting bail 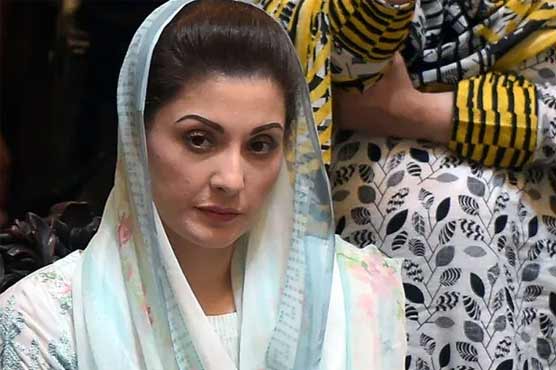 The daughter of former premier Nawaz Sharif got bail by the Lahore High Court on Monday but was asked to surrender her passport to the court.

A two-member bench headed by Justice Ali Baqar Najafi announced the verdict – reserved on October 31 – on Maryam Nawaz’s bail plea. The bail has been granted against two surety bonds worth 10 million apiece.

The court order consisting of 24 pages also directed the PML-N leader to deposit 70 million separately with the court.

The detailed verdict stated that it has been agreed that Maryam Nawaz being a woman must be given bail as she neither remained absconder nor did she created hurdles in interrogation.

The verdict further stated that corruption prevails in the country that needed to be controlled with firm hands. It added that the arrest of a person cannot be used as indictment. 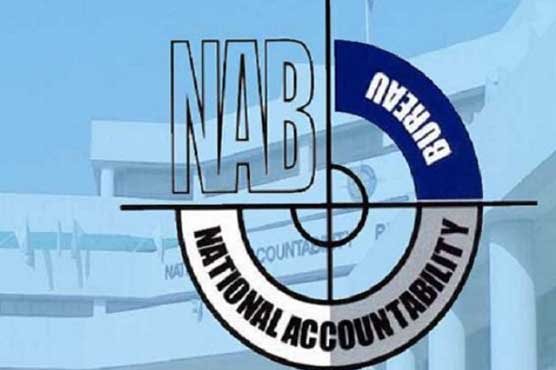 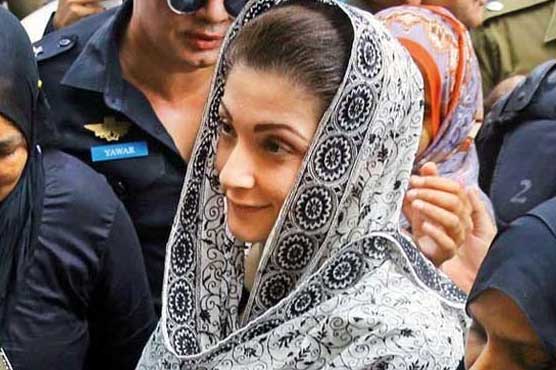 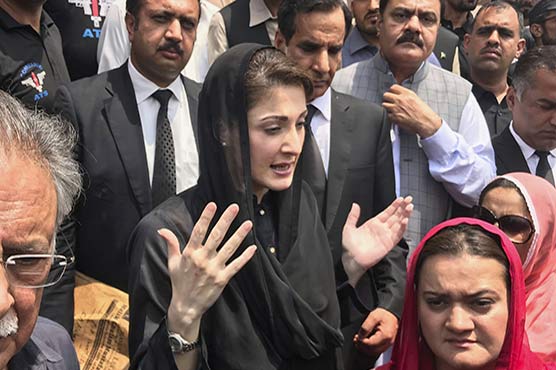 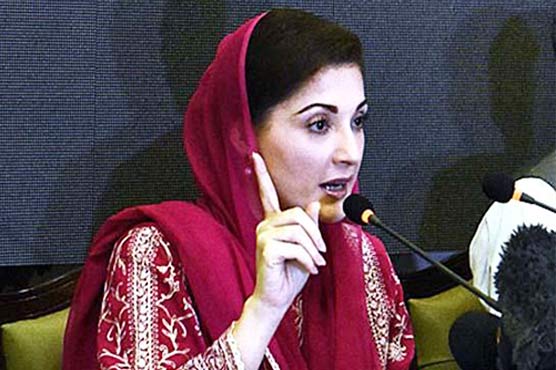