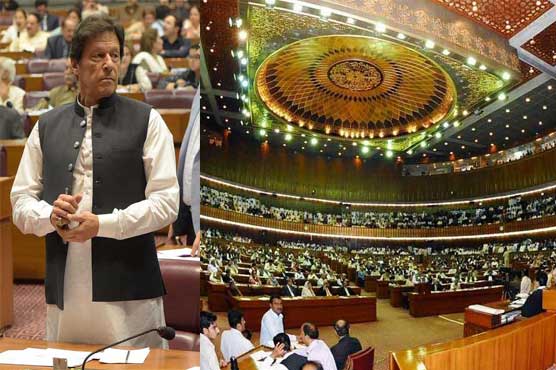 PM Imran Khan will address the National Assembly on November 7 in connection with Azadi March.

ISLAMABAD (Dunya News) – The Pakistan Tehreek-e-Insaf-led federal government has decided to bring the matter of Jamiat Ulema-e-Islam-Fazal’s Azadi March to the parliament for its political solution as the National Assembly session has been summoned on November 7 at 04:00 PM, Dunya News reported on Monday.

According to details, Prime Minister Imran Khan will address the session and the opposition will also be given the opportunity to speak. The session will discuss the incumbent government’s performance and the motives behind the anti-government protest led by JUI-F Chief Fazal-ur-Rehman.

Further details suggest that the issue of Azadi March will be raised in both houses – the Senate and the National Assembly.

On the other hand, defiant Fazal-ur-Rehman has called ‘All Parties Conference (APC)’ today at his residence in Islamabad for planning a joint course of action for the Azadi marchers to proceed for increasing pressure on the government. All opposition parties have been invited to attend the APC.

According to sources, Pakistan Peoples Party (PPP) chairman Bilawal Bhutto Zardari will not attend the APC as he is scheduled to address a public rally in Bahawalpur today. Bilawal will be represented in the APC by other PPP leaders.

Pakistan Muslim League-Nawaz (PML-N) president Shehbaz Sharif’s participation in the APC has not been confirmed yet as he is due to attend party’s Central Executive Committee meeting in Lahore. He will be represented in the APC by other PML-N leaders. 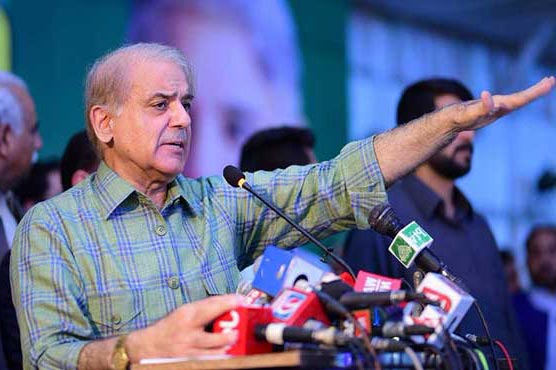 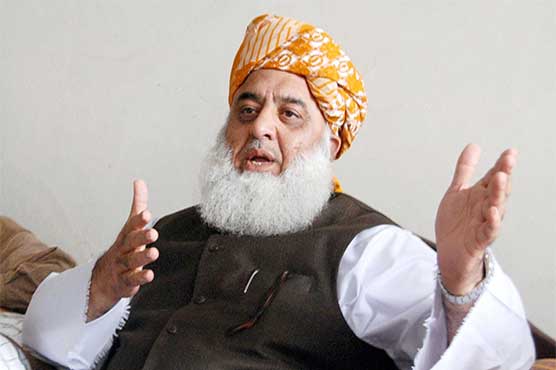 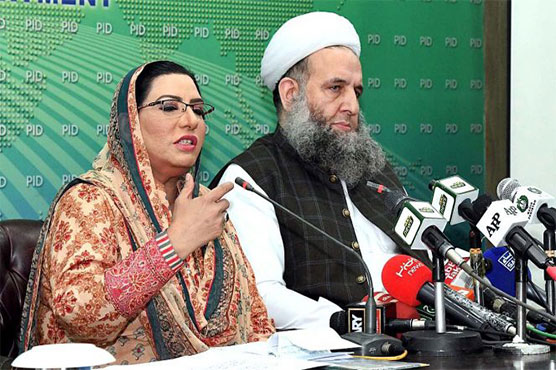