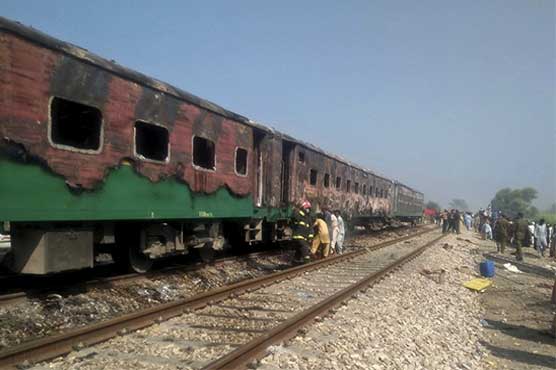 Many victims were members of Tableeghi Jamaat travelling to Lahore for their annual congregation.

RAHIM YAR KHAN (Dunya News) – The death toll of passengers – who had lost their lives in tragic train fire incident near Rahim Yar Khan on Thursday – rose to 75 on Saturday when 45-year-old Liaquat succumbed to his burn wounds at the Nishtar Hospital in Multan.

Earlier, the final list issued by the concerned authorities revealed that 74 persons had died in the unfortunate tragedy while 42 sustained critical wounds.

Meanwhile, forensic experts in Lahore have been supplied with DNA samples of 57 unidentified victims for their identifications, the process which hospital officials claim will take ten days.

Moreover, two injured persons have been discharged from the Sheikh Zayed Hospital after their rehabilitation.

The DNA tests are required to identify as many as 57 charred bodies before they can be handed over to relatives for burial.

The investigation teams have collected evidences from the incident spot and it is being considered to make forensic experts a part of the ongoing interrogations as well.

The Tezgam Express caught fire due to explosion in gas canisters used by Tableeghi Jamaat passengers to cook breakfast near Talwari Station in Liaquatpur area of Rahim Yar Khan. The train was bound from Karachi to Rawalpindi. The deadly inferno left three coaches of the Rawalpind-boundi Tezgam Express destroyed.

Survivors said it took nearly 20 minutes for the train to stop, amid contradictory reports about whether the train’s brakes and the safety cords were working or not.

Many of the victims were members of Tableeghi Jamaat travelling to Lahore for their annual congregation.

The train was carrying 857 passengers, including 550 members of the preaching group. The fire apparently started in two compartments where Tableeghi Jamaat members were riding in.

Railways Minister Sheikh Rashid Ahmed said measures would be taken to not allow anyone onboard with cooking stoves or gas cylinders in the future.

“We admit our mistake and I assure you, next time it will not happen,” he said while talking to the media. 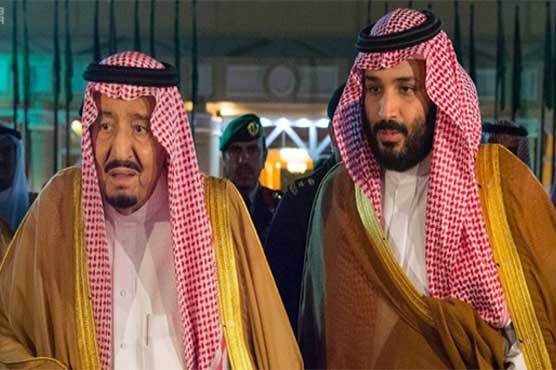 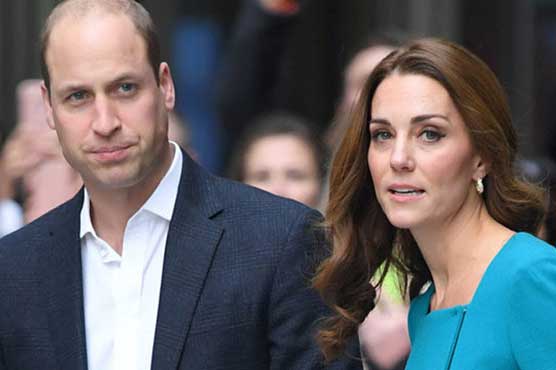 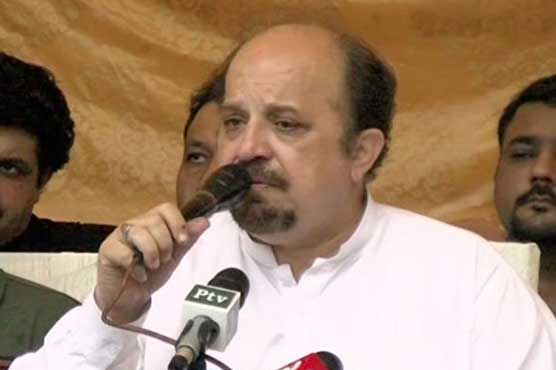 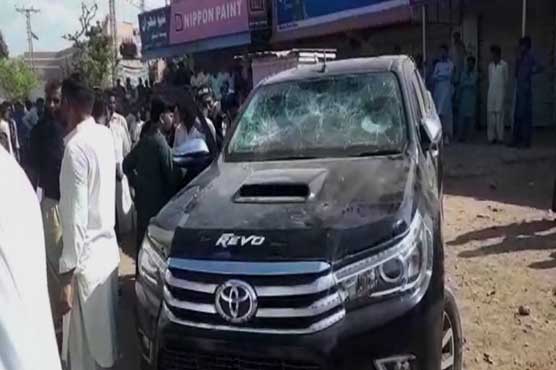