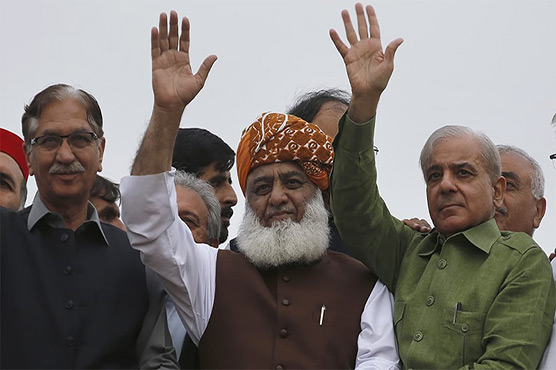 ISLAMABAD (Dunya News) – As the sit-in protest led by the Jamiat Ulema-e-Islam-Fazl (JUI-F) in Islamabad enters its second day; the opposition’s Rehbar Committee has planned to hold its next meeting today at JUI-F leader Akram Khan Durrani’s residence.

The meeting is expected to ponder over the next course of action for the demonstration to proceed aimed at increasing pressure on the government for making it accept the demands of opposition.

However, Bukhari told Sanjrani that this matter, about whether to hold talks, would be decided after consultation amongst members of the Rehbar Committee.

Moreover, Minister for Science and Technology Fawad Chaudhry terms Azadi March’s participants as "bunch of opportunists" and warns them not to "underestimate" the government.

Dont dare to under estimate #PTIGovernment we are exercising self restraint because @ImranKhanPTI has desired so, if he makes a call these bunch of opportunists ll not find a place to hide in Pakistan

Yesterday, JUI-F chief Fazlur Rehman gave Prime Minister Imran Khan two days to resign and said: "or else we will be forced to think of another strategy". "We will not be able to exercise any patience after that point."

Addressing the Azadi March, Fazl welcomed the leaders of different political parties, and said that this was not a gathering of one political party but the gathering of Pakistani nation, adding that whole nation gathered on the same platform.

He said that the world should take this gathering seriously. “We want justice […] we want a system based on justice in the country,” he said.

He added that the Pakistan Tehreek-i-Insaf government vowed to give employment and houses to millions of people but instead they have demolished houses of five million people.

“We have been asked to not hold Azadi March as the situation along the Line of Control (LoC) is tense,” Fazl said, adding that the rulers have bargained for Kashmir.

Fazl said: “The PTI government has been given enough time to perform but that his party could not give any more time to the government […] we do not accept results of 2018 general elections.”

Contrarily, Federal Minister for Religious Affairs Noorul Haq Qadri said that the government negotiation committee will try to convince JUI-F’s Fazlur Rehman and the opposition’s Rehbar Committee to abide by the agreement that they had reached with the government regarding the Azadi March.

Qadri, a member of the government body, in a statement said: “Some important decisions will be taken during a meeting with Prime Minister Imran Khan tomorrow (Nov.2).

Referring to the two-day deadline given to the premier by Rehman, the minister said: "If things will not remain in their (JUI-F’s) control after two days then the situation might not be in our control either."

He cautioned the protesters against "playing with the religious and spiritual sentiments of the people". 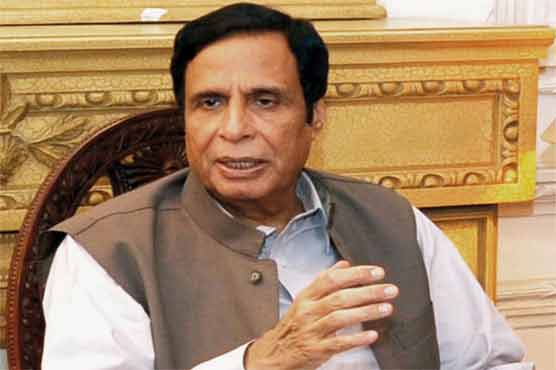 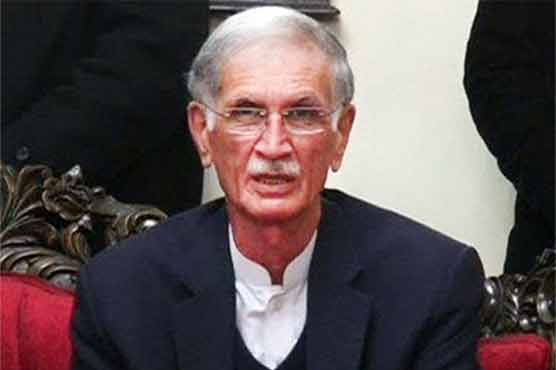 Govt to move court against opposition over PM's arrest statement 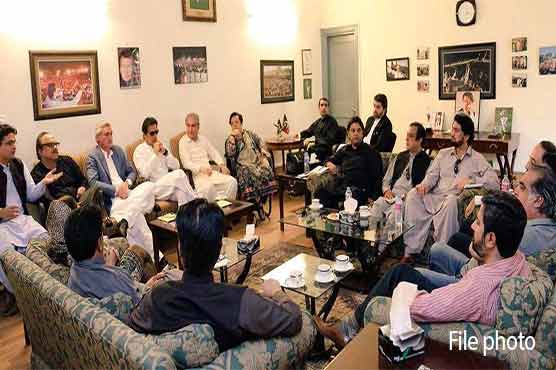 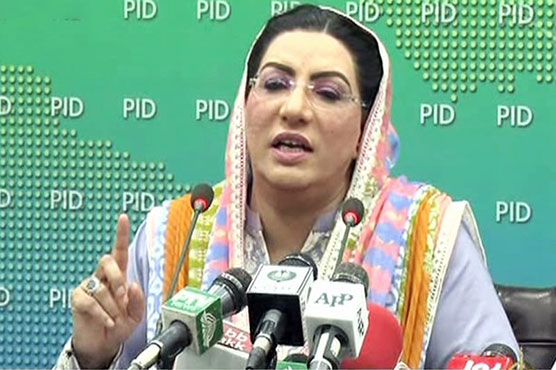