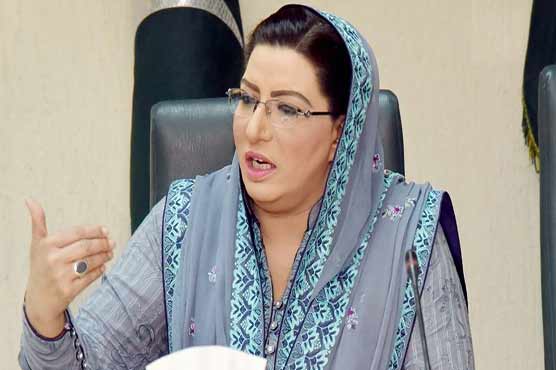 She said the negotiation committee would decide a strategy for talks with the opposition.

ISLAMABAD (Dunya News) – Special Assistant to the Prime Minister on Information and Broadcasting Dr Firdous Ashiq Awan has lashed out at the political rivals and said that they were trying to save their “sinking ship of politics.”

“Prime Minister Imran Khan is the leader and bright face of Pakistan,” she said while talking to the media in Islamabad.

She said the world has acknowledged PM Khan’s statesmanship and World Bank president has appreciated him for working hard to revive the state’s economy.

Replying to a question, Dr Awan said we were politicians and would continue to hold dialogue with the opposition to resolve the issues.

She said the negotiation committee of the government would decide a strategy for talks with the opposition.

Replying to another question, she said Jamiat Ulema-e-Islam-Fazl (JUI-F) chief Fazlur Rehman has broken promises made with the government.

She said breaking commitments and promises was against Islamic teachings and it was tragic that the nation was being misled on the basis of religion.

Meanwhile, in a tweet on Saturday, Dr Awan has regretted that the opposition parties were attacking the state of Pakistan to help their children reach the corridors of power.

She pointed out that only five families were standing on the container those had always remained in the power. These families, she said, include Mufti Mahmood Khan, Achakzai, Wali Khan, Bhutto and Sharifs. 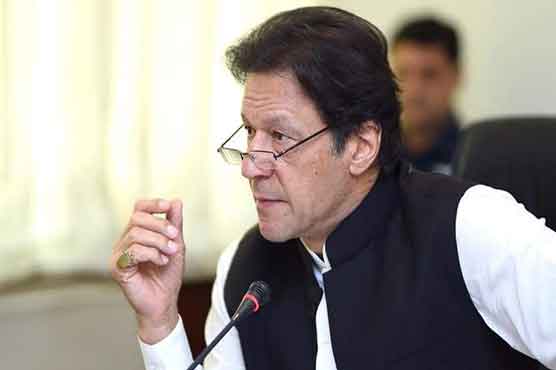 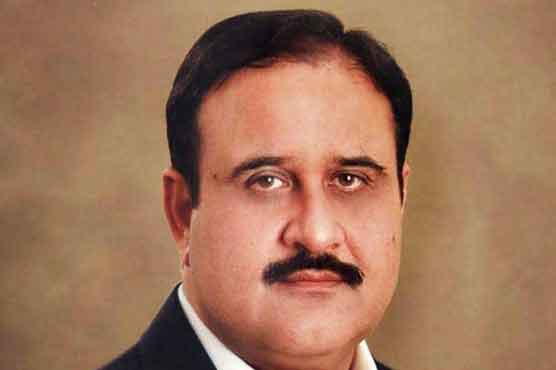