All corrupts have gathered in one place: Murad Saeed 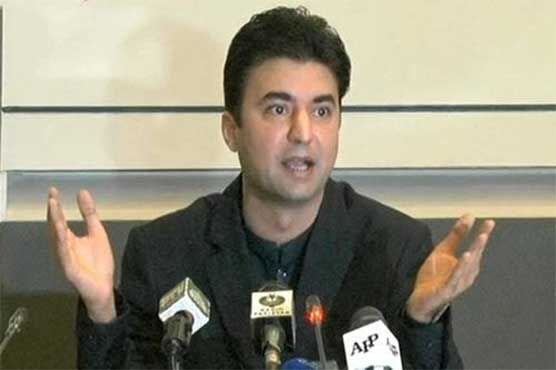 Murad Saeed said that JUI-F's politics has never been for masses.

ISLAMABAD (Dunya News) - Federal Minister for Communications Murad Saeed said that all the corrupt elements of the country have gathered together in the Azadi March.

Talking exclusively to Dunya News about the Azadi March, he expressed that the workers were tormented when they held a protest. “Routes were not blocked in our protest whereas the opposition has put containers violating the agreements,” he said adding that all the thieves of the village unite when an honest policeman takes the charge.

Murad Saeed said that Jamiat Ulema-e Islam’s (JUI-F) politics has never been for masses. “These people have no statement and did not even appeal in any court against the rigging,” he added. He said that Prime Minister Imran Khan on the other hand has raised voice against the elimination of corruption in Pakistan. 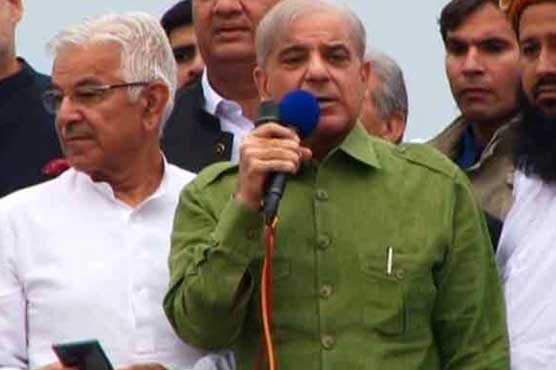 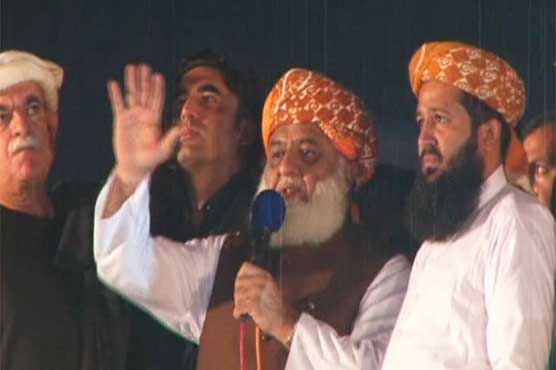 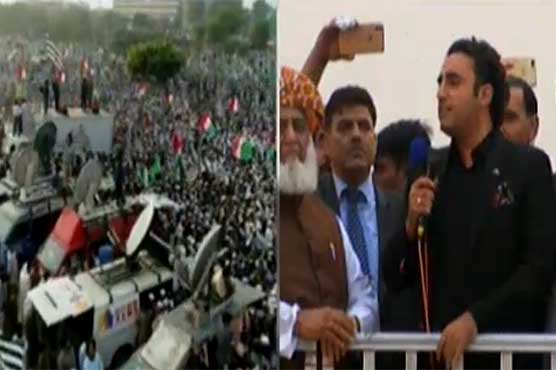 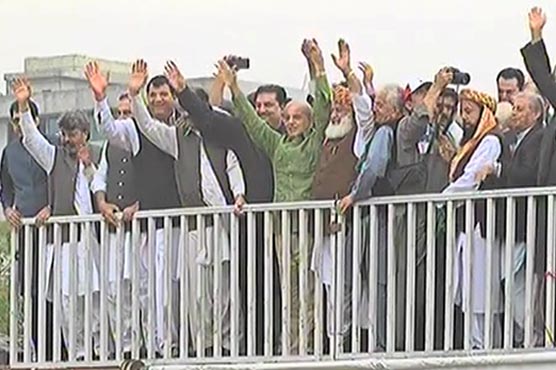