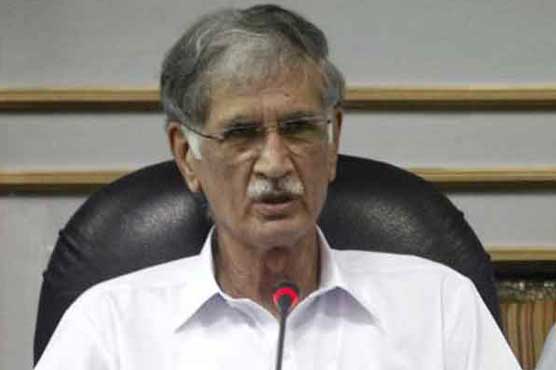 The marchers will be provided facilities as per agreement: Khattak

He said the marchers will be provided facilities as per agreement but law would be enforced if someone tried to breach the agreement.

Khattak said they are in contact with head of Rehbar committee Akram Durrani and government would protect lives and properties of public.

On the other hand Speaker National Assembly Asad Qaiser said we are peaceful people and like political activities, adding that his office is always open for talks. 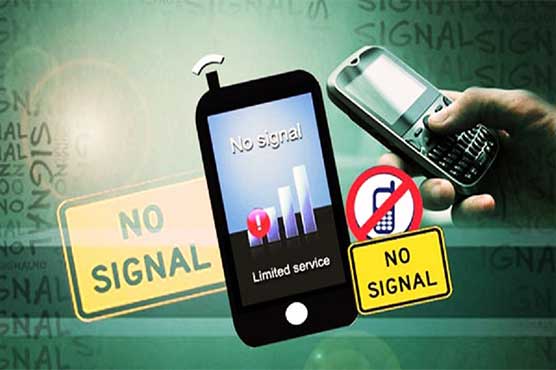 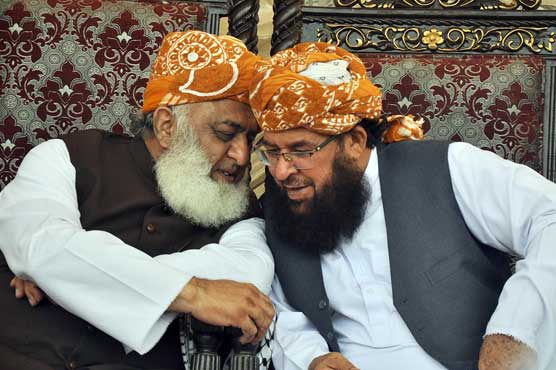 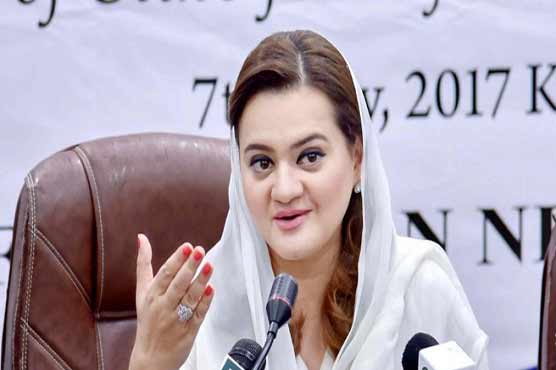 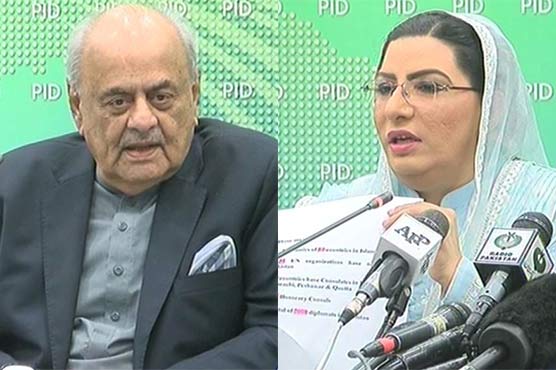