Azadi March: Emergency declared in all hospitals of Islamabad 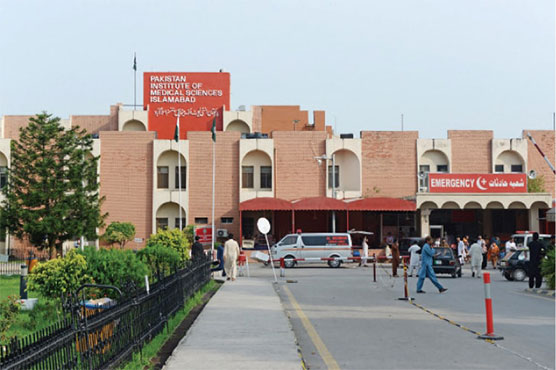 Leaves of doctors and other staff members of the hospitals of Islamabad have been cancelled.

ISLAMABAD (Dunya News) – The authorities declared emergency in all hospitals of Islamabad in the wake of Azadi March which is expected to reach the federal capital on October 31, Dunya News reported.

According to sources, leaves of doctors and other staff members of the hospitals of Islamabad have been cancelled to meet any untoward situation ahead of arrival of anti-government Azadi March participants in the capital.

The long march of opposition parties including, JUI-F, Pakistan People’s Party (PPP), Pakistan Muslim League-Nawaz (PML-N), Awami National Party (ANP) and others started its journey from Karachi on Oct. 27 and will enter Islamabad on Oct. 31 where the JUI-F chief has announced to decide the next course of action. 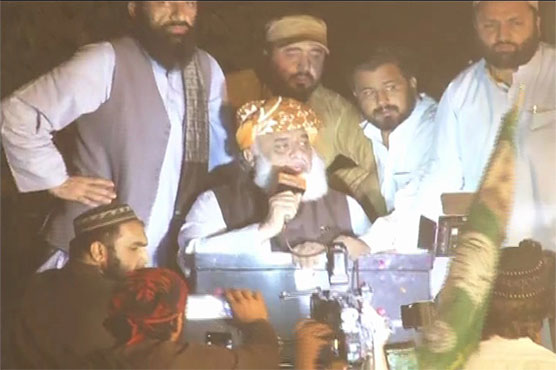 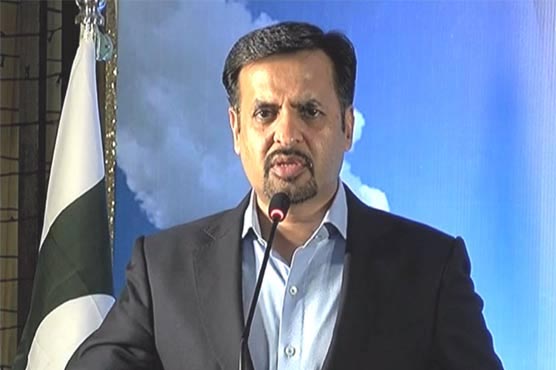 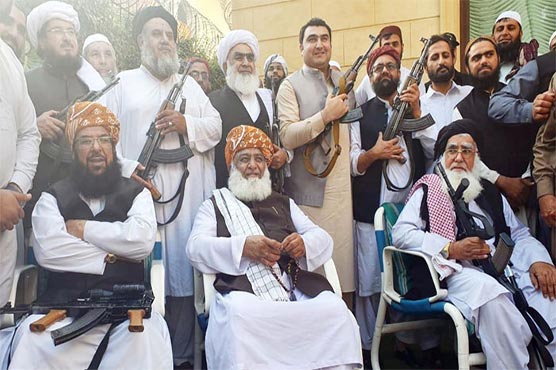