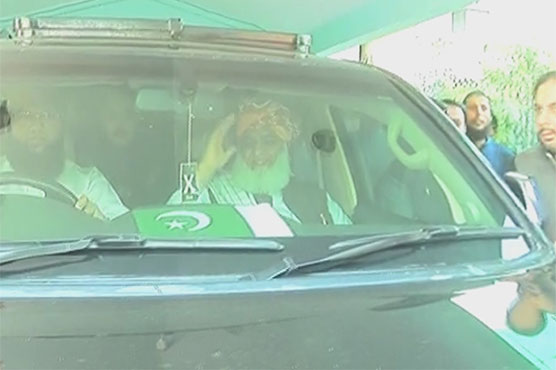 JUI-F chief Fazlur Rehman will himself lead the march, a statement issued by the party had stated.

KARACHI (Dunya News) – After ending nearly inflexible negotiations with the government yesterday, the opposition’s anti-government long march being called as ‘Azadi March’ has begun from Karachi where the Jamiat Ulema-e-Islam-Fazl (JUI-F) has already finalised arrangements.

The march proceeded to the Superhighway (M9) after smaller demonstrations emerged from the city’s six districts and gathered at Sohrab Goth where the JUI-F flexed its political muscles.

Fazl addressed massive gathering of the protesters at Sohrab Goth, and lashed out at the ruling Pakistan Tehreek-e-Insaf (PTI) for what he claimed “compromise” on the Kashmir dispute.

“We don’t accept the [general] elections held on July 25 and its results […] Imran Khan must resign,” he said.

“The people of Karachi have responded to our call, I thank them for it […] I appreciate workers of all [opposition] political parties,” he added.

The protesters are expected to spend the night in Sukkur where arrangements have been made with facilitations by the provincial government.

All buses and other vehicles have been transported to the specified spots to kick off the massive demonstration. Strict security measures have been taken by the administration.

Fazl’s address followed beginning of rallies in many cities of the country, which are expected to join the JUI-F chief’s march towards Islamabad.

The firebrand politician has been given every facility in his container so he could address the rallies at different points during the march. Sources told Dunya News that several workers of the JUI-F were being arrested from different cities.

According to a no objection certificate (NOC) issued by the office of the deputy commissioner of Karachi’s East zone, permission has been granted to JUI-F leader Maulana Fatehullah, for the party to hold a rally adjacent to Super Highway, near Total petrol pump in Sohrab Goth.

During a press conference after talks, government’s negotiation committee head and Defence Minister Pervez Khattak recalled Prime Minister Imran Khan’s promise that the participants will see no obstacles from the government as long as the protest is peaceful.

The local administration in Islamabad has yesterday placed containers and barricades ahead of the march.

Reportedly, he has been shifted to Central Jail Haripur.

Last Monday, police arrested Maulana Shafiq-ur-Rehman and Maulana Muhammad Irshad from Shams Colony and seized banners for the JUI-F sit-in from their possession.

Police alleged that the duo had been urging people to participate in the Azadi March.

Earlier, JUI-F leader and head of the opposition Rehbar Committee Akram Khan Durrani had said: "All 11 members of the committee have achieved consensus that the protesters will not enter the Red Zone."

Durrani had said the protest march will "not be prolonged". "We will make further decisions as and when appropriate."

He had reiterated the party’s demands, namely, the prime minister’s resignation, fresh elections, no interference from the military, and the protection of clauses pertaining to Islam within the Constitution.

He had also urged the National Accountability Bureau (NAB) to release all political prisoners. He had rejected the government’s imposition of ban on ‘Ansar-ul-Islam’, the "militant" wing of the JUI-F.

In Punjab, the provincial government has recently empowered deputy commissioners (DCs) under Section 196 of the Criminal Procedure Code (CrPC) to counter Azadi March on the pretext of maintaining law and order in the province.

Earlier, these powers under the above section of the CrPC rested with the provincial government and only it could take action or lodge a complaint against anyone. 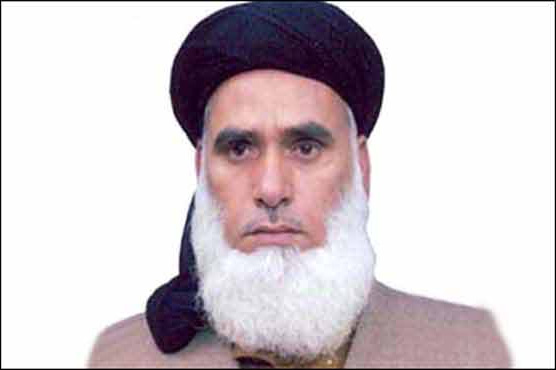 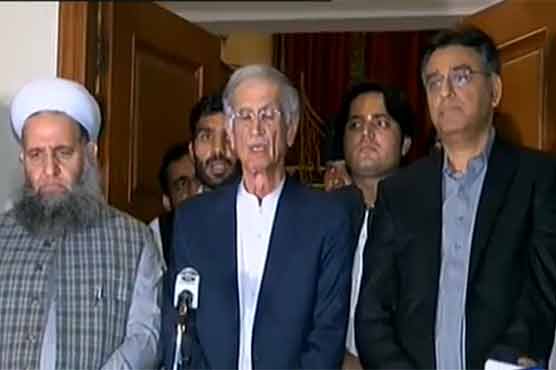 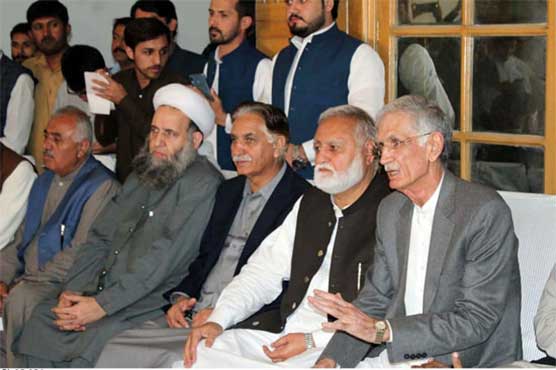 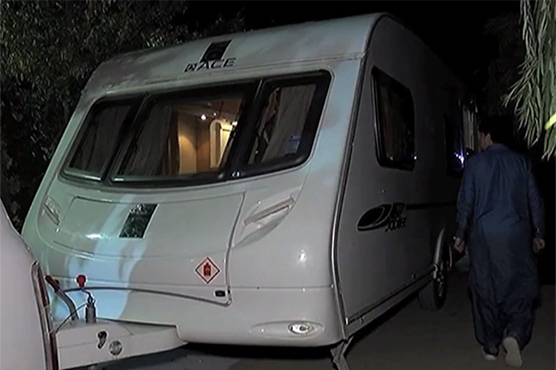