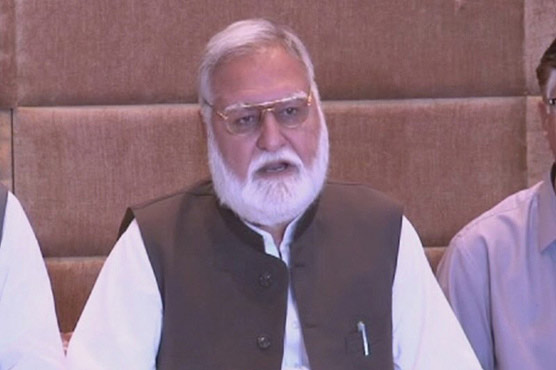 A division bench of the IHC comprising Chief Justice Athar Minallah and Justice Miangul Hassan Aurangzeb heard the petition today and granted the JUI-F leader bail against surety bonds of Rs500,000 each in corruption inquires against him.

On Tuesday, Durrani had filed a petition before the court to avoid his arrest in multiple inquiries initiated against him
In a petition, Durrani had stated that he was “being victimised and harassed by the respondents although he is cooperating with them and will continue to do so. However, the pace at which all three inquiries are being carried out, his arrest before he could further garner support from other opposition parties for Azadi March is very likely.”

The petitioner had further contended that he belonged to the JUI-F that has planned to lead the Azadi March against the government from Oct 27 and a Rehbar Committee was formed for coordination and preparation of the protest.

“The petitioner has been playing an instrumental role in the Rehbar Committee and has in fact been representing his party at some of these meetings of the committee,” the petition had stated, adding that the government just to disturb political activities was behind the inquiries.

The petitioner had stated that the NAB “since its formation in 1999 has primarily been serving as a tool of political engineering and a way of silencing dissenting voices”.

The petition further had maintained said that the petitioner “believes in accountability and hence has been cooperating with the respondents, however, when the petitioner was in Quetta, due to his political activities he learnt that his warrants of arrest have been issued by NAB to stop him from gathering support from different political parties on the grab of accountability”.

Durrani is facing inquiries for alleged corruption in two housing projects announced by the Federal Government Employees Housing Foundation, appointment of officers in the Pakistan Housing Authority Foundation, allotment of plots for mosques and induction in the Pakistan Public Works Department (PWD).

The accountability watchdog has ordered Durrani to present record and details of assets owned by him and his family members including wife and children. Durrani has been asked to produce complete detail of bank accounts held by him.

He had lost the National Assembly elections last year from his native Bannu against Pakistan Tehreek-i-Insaf chairman and now Prime Minister Imran Khan, but managed to win the provincial assembly seat. 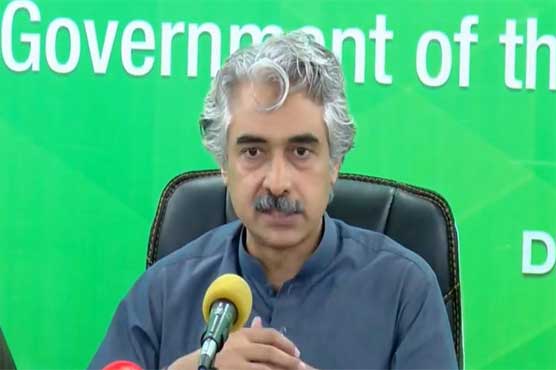 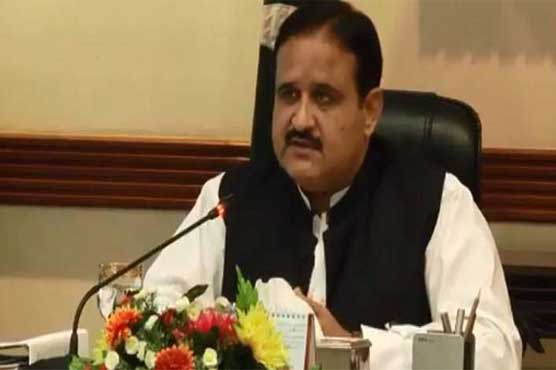 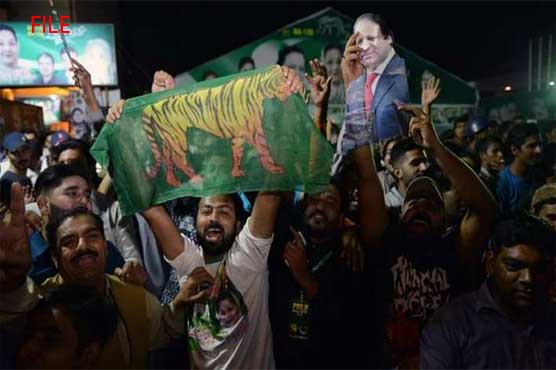 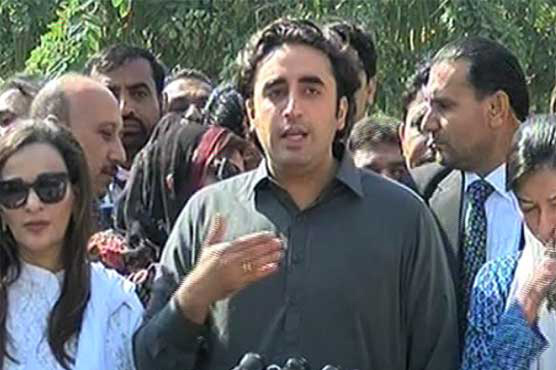