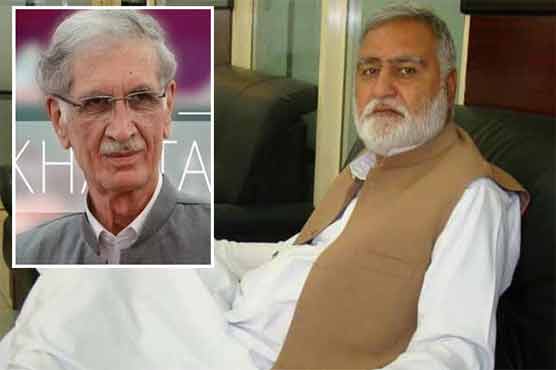 Government committee has summoned a meeting to discuss the demand s of rehbar committee.

Durrani confirmed that he has made contacts with pervaiz Khattak and Senate Chairman Sadiq Sanjarani.

It is pertinent to mention here that a meeting agreed between Sadiq Sanjarani and Maulana Abdul Ghafoor Haidri earlier was called off after instructions from Maulana Fazur rehman. 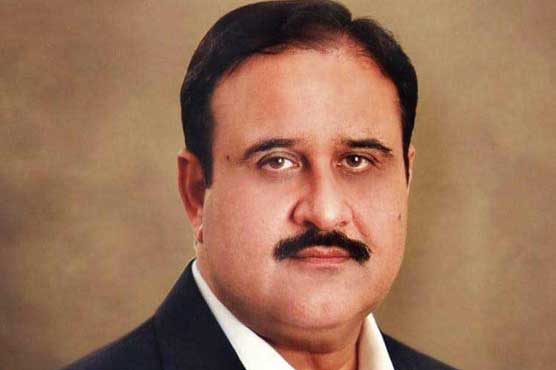 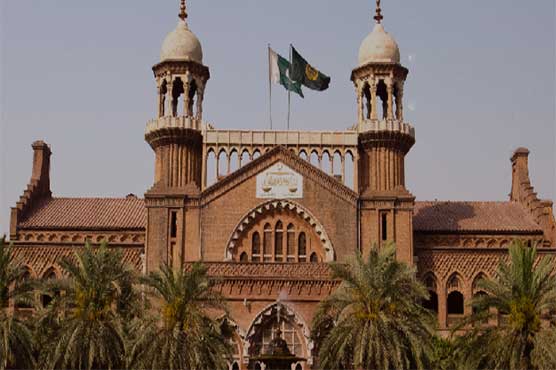 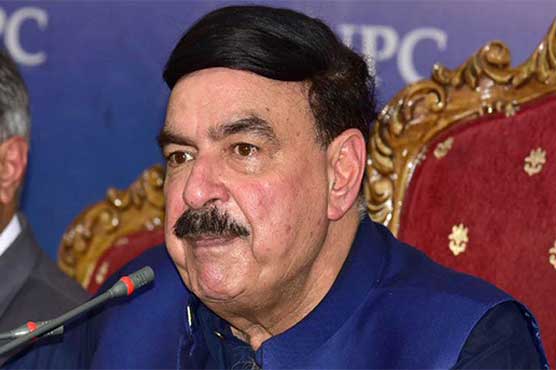 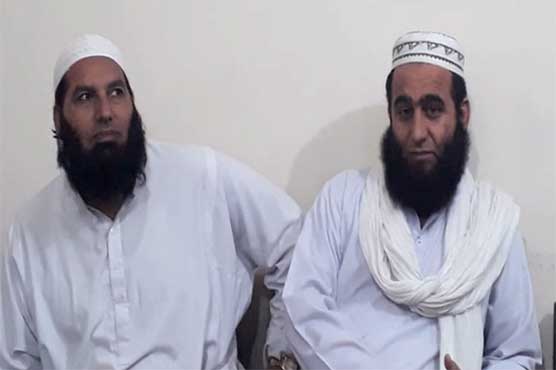